Home » Coca-cola recycling, a second life for each bottle 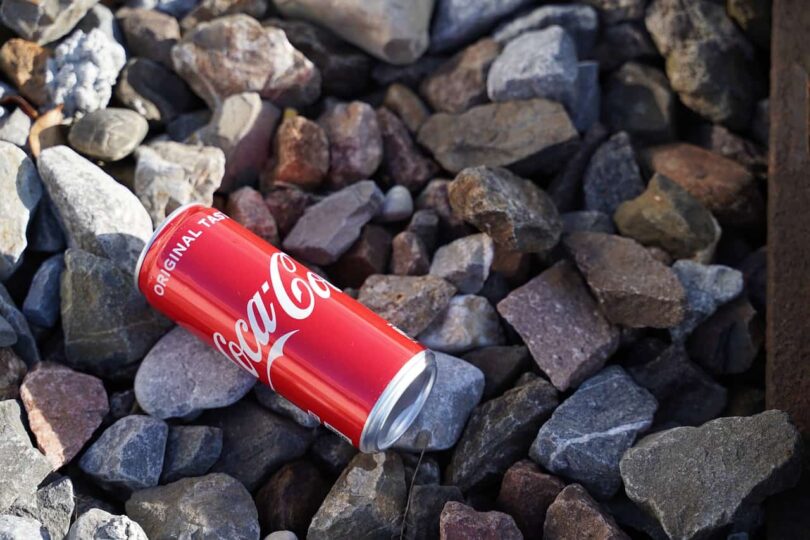 Coca-Cola recycling is the company’s engagement for recycling all Coca-Cola’s bottles around the world. The company has expressed its desire to help create a world without waste by collecting and recycling every bottle it sells by 2030. The beverage company announced in a statement that it wants 100 % of its used products to be recycled worldwide.

The statement pointed out that “Coca-Cola” hopes that its bottles use, on average, about 50% of the recycled materials. The company is trying to make better bottles through strategies, such as developing materials used in manufacturing and reducing the amount of plastic used.

The Coca-Cola recycling “In Action” program for even more ambitious but still measurable objectives:

The Coca-Cola Company recently embarked on the “In Action” program, which revolves around three main pillars: beverages, packaging, and society. With the help of its bottler Coca-Cola European Partners, the company launched the following challenge: to ensure the collection of 100% of its packaging by 2025 in Europe, and by 2030 worldwide. The company also plans to increase the use of recycled plastic (RPET) from 30% to 50% for all PET bottles in Western Europe by 2025.

And because environmental protection also involves preventive action, The Coca-Cola Company is committed to spreading the culture of recycling among its suppliers, customers, and consumers, in particular through actions carried out jointly for several years.

A second life for each bottle

Coca-Cola’s ultimate goal around the world, s to give each bottle a second life. With this in mind, it is necessary, on the one hand, to focus on the collection of used packaging and, on the other hand, to use this material as much as possible in the production of PET bottles. A bottle of Coca-Cola contains 41 % recycled content, a record in the Swiss beverage industry. It’s positive, but the long-term goal for Coca-Cola recycling is to reach 100 %.

The Coca-Cola soft drink company unveiled the first bottle made of used plastics collected from the oceans.

According to the British newspaper “Daily Mail,” the American company collected plastic waste from 84 beaches in Spain and Portugal and merged it with similar waste collected by fishing vessels in the Mediterranean and then recycled it after that.

During the Coca-Cola recycling process, the plastic materials are stripped of impurities and returned to “virginity” so that they can be used again to fill foodstuffs and drinks.

Plastic recycling rates have increased after raising public awareness of the threats they pose to the world’s oceans and their organisms.

Coca-Cola confirmed that it has now produced 300 bottles of this kind and is planning to distribute these bottles all over the world in the coming years.

The company indicated that the goal is to reduce the use of “virgin plastic” by 200,000 tons annually, confirming that it wants to sell all of its products in packages made from recycled materials.

How can you act and help Coca-Cola recycling?

– Always throw your empty bottles or cans in the appropriate trash.

– Sort your waste at home using the blue PMC bag.

– Organize cleaning actions at work or with friends as part of Spring Cleaning or other actions carried out by Wallonie Plus Propre.