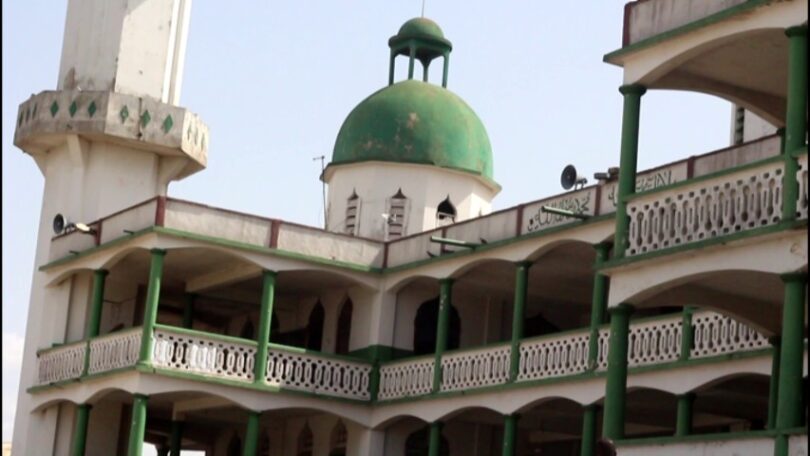 The Coalition of Muslim Institutions (COMI) has rolled out an outreach programme to stamp out political vigilantism in Zongo communities.

“The quest for political power is gradually making the use of vigilante groups a part of Ghanaian politics and unfortunately eating fast and deep into democratic fabrics of the country.

“Activities of vigilantes have gotten to a level that puts the country’s security and future in jeopardy. Sadly, the Zongo youth form the majority of vigilante groups in the country. Several calls on the political parties to disband these groups seem to have fallen on deaf ears and this is worrying since the election is less than a month away.

The Coalition is holding a series of sensitization programs to curb vigilantism and election conflicts in the zongo communities.

“Speakers at the 2019 New Year School Conference unanimously predicted doom for the country in this year’s general election if efforts were not strengthened to stamp out vigilantism.”

He continued, ‘‘Therefore, Coalition of Muslim Institution seeks to eradicate this canker that has not only created a dent on the image of our zongo communities and the country at large but serving as a notable potential target for Islamic Fundamentalists to also recruit terrorists groups”.

The program is supported by Star-Ghana Foundation with funding from UKAID and the European Union.

Chief Azumah Ndagu Edward urged chiefs in the Ashanti region to stay away from partisan politics.

“In order to accelerate development chiefs, imams and opinion leaders should not come openly to support political parties. It brings about division, chaos, and violence” he emphasized

Board Member of the National Peace Council, Ustaz Ahmed Seidu advised the youth in Zongo communities to desist from violence before, during and after the 2020 election.

“I’m advising the youth to desist from all sorts of violence from ballot picking to using arms, this may tarnish the image of Ghana and the Zongo community. For a peaceful and credible elections lets stay away from violence” Ustaz Ahmed Seidu said.