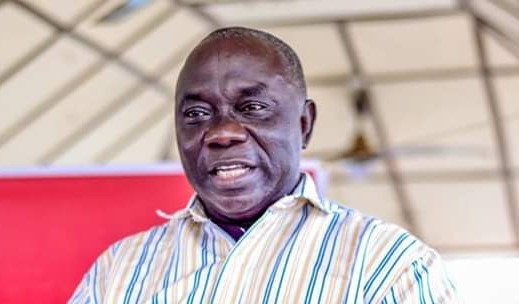 It’s wrong for a foreign media organization to poke nose into the internal affairs of a sovereign nation.

By  Nigeria’s unwritten law, exclusively known to our leaders, the life and death of Nigerian citizens absolutely belong to government. And government invariably can determine when, where and how citizens will die or “undie”.

With its so-called exposure of Lekki massacre, CNN has simply abused the privilege of the Internet and social media to impign on the sovereignty of a democratic nation governed by a man of copious, contagious and flaming integrity.

By its so-called disclosure of where a sovereign nation buys its ammunition including blank and live bullets, CNN has presented itself as a security risk, a spy, and a dangerous threat to peace and stability that Nigeria has enjoyed for long.

As an immediate preliminary punishment, Nigerian Government should ban CNN viewership in the country, refuse it access to the nation’s airspace, close down its office, fling its workers out of the country and suspend diplomatic relations with the US for harbourinng such a subversive international “Amebo” media organization.
All unpatriotic recalcitrant citizens who flout the “Don’t Watch CNN” order should be treated as enemies of Nigeria. A 10-year jail term will not be out of place to serve as deterrence to others.

Now, CNN documentary should have further  convinced patriots why Nigerian Government should censor or ban the social media.
As a super patriot, I support the ban of  social media because if the eyes do not see, the ears do not hear and the fingers cannot finger, (keyboards please) the minds and the nation will be at rest.

I love Nigeria I no go lie.