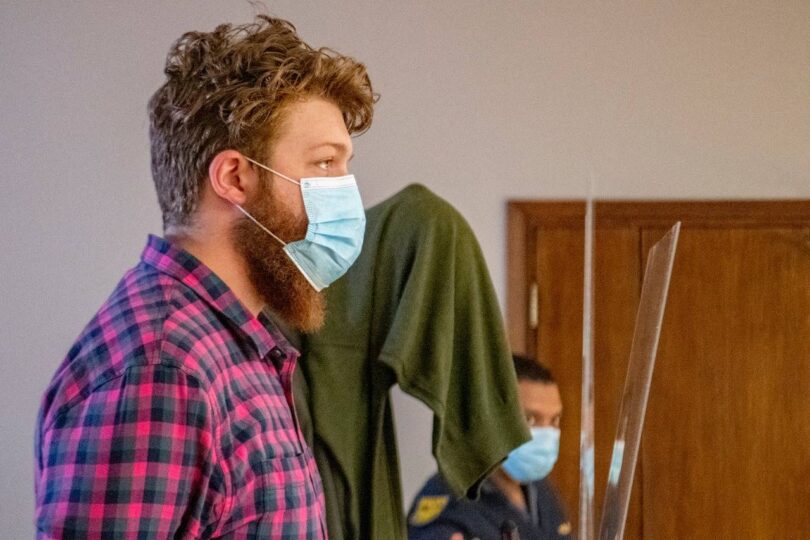 Christopher Geldenhuys and Joshua Davies (with face covered) in court.

The son of a City of Cape Town employee stands accused of murdering Natasjia Geldenhuys, with the assistance of his friend.

According to Netwerk24, Christopher Geldenhuys, 20, is accused of killing Natasjia, 44, on Sunday with his friend Joshua Davies, 19.

They were reportedly arrested later that day after Natasjia’s body was found in her bedroom in her home in First Avenue, Boston, Bellville.

The two appeared in the Bellville Magistrate’s Court on Tuesday.

Netwerk24 earlier reported that Christopher claimed to have found his mother’s body with several stab wounds, whereafter he called the police. Natasjia’s husband and Christopher’s father, André, was reportedly out of town on business at the time of the murder.

Both accused’s legal representatives requested that they be detained in the hospital section of the Goodwood prison as they both take medication for chronic illnesses, Maroela Media reported.

According to Natasjia’s Facebook profile, she was a professional officer at the City of Cape Town and held a master’s degree in linguistics.

The two accused are expected to appear in court again on 9 December.