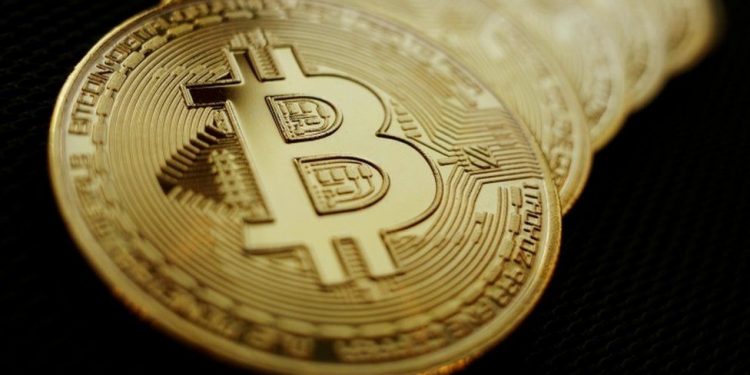 That follows an order on Friday to shut down Bitcoin mining operations in Sichuan province.

The price of Bitcoin slumped by more 10% on Monday but stabilized in Asian trading on Tuesday.

The value of the cryptocurrency has fallen by around 50% since hitting a record high above $63,000 in April.

On Monday, China’s central bank, the People’s Bank of China (PBOC), said it had recently summoned several major banks and payments companies to call on them to take tougher action over the trading of cryptocurrencies.

Banks were told to not provide products or services such as trading, clearing and settlement for cryptocurrency transactions, the PBOC said in a statement.

China’s third-largest lender by assets, the Agricultural Bank of China, said it was following the PBOC’s guidance and would conduct due diligence on clients to root out illegal activities involving cryptocurrency mining and transactions.

China’s Postal Savings Bank also said it would not facilitate any cryptocurrency transactions.

Chinese mobile and online payments platform Alipay, which is owned by financial technology giant Ant Group, said it would set up a monitoring system to detect illegal cryptocurrency transactions.