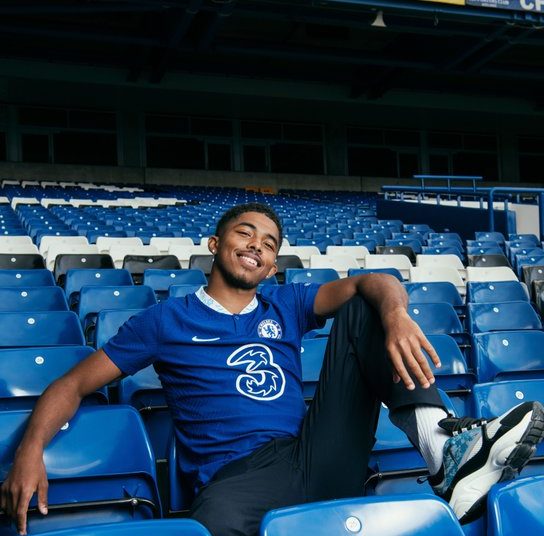 Chelsea have completed the signing of Leicester centre-back Wesley Fofana in a deal worth up to £75m.

Chelsea will pay an initial £70m, with a further £5m possible in add-ons.

Fofana has signed a seven-year contract with the club.

Leicester and Chelsea agreed a fee for Fofana on Saturday, with the defender flying to the USA on Monday for his medical.

Fofana said: “The two last days have been really big days for me and I’m very happy. I trained this morning with the team and it’s a dream for me. I’m very excited to start playing games for the fans and the club.

Chelsea had made three previous bids for Fofana which were all swiftly rejected by Leicester – two in excess of £60m and one believed to be £60m plus £10m in add-ons.

Rodgers confirmed the player had been training with Leicester’s U23 team after failing to turn up to a training session last week, with the Frenchman trying to force a move to Stamford Bridge.

After Chelsea beat Leicester 2-1 on Saturday, Rodgers revealed his intentions to get a quick resolution in the Fofana transfer saga.

“I think it’s the same with any player,” he said. “If they decide they want to move and they see their future elsewhere, it’s always better to have it done as quick as you possibly can.

“You have to prepare a team and you have to replace that player. It’s only normal – every coach will tell you the same. I don’t think it benefits anyone if it drags on.”