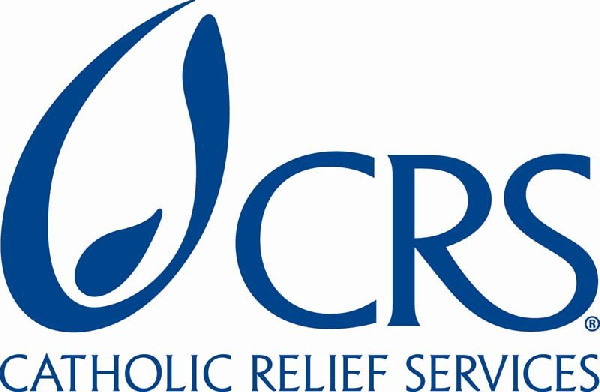 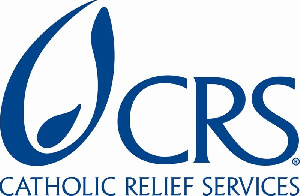 Logo of the Catholic Relief Services

The Integrated Community Water, Sanitation and Hygiene Improvement (ICOWASH 2.0) and Rural Emergency Health Services and Transport for System Development (REST4D) projects have been launched to ensure the well-being of the rural poor in the country.

The two projects, which will run for the next three years, are being implemented by Catholic Relief Services, an international non-governmental organisation, with funding from the Helmsley Charitable Trust of the United States of America.

They seek to positively improve the health and well-being of the rural poor at the community, school, and health care facility levels in the Northern, North East, Savannah, and Upper East Regions.

The two projects, valued at US$11.8 million, would deliver key WASH and Health interventions to 244 health facilities and 223 schools and reaching an estimated 1,740,000 people in 485 communities across 13 districts of the Northern, North East, Savannah, and Upper East Regions.

Mr Daniel Mumuni, Country Representative of CRS, who spoke during the launch of the projects at Walewale in the North East Region, said the ICOWASH 2.0 would deeply engage with three districts including West Mamprusi, Talensi, and Mamprugu/Moaduri to improve on the health and well-being of about 307,436 rural adults and children.

He said, “The project will also intentionally engage National, Regional and District-level actors that are critical for ensuring long-term sustainability, adoption, and scale-up of promising ICOWASH practices.”

He indicated that 158 boreholes, 10 bathrooms, 25 toilet facilities, 11 limited mechanized water systems, and 17 small water businesses would be established under the project.

Mr Mumuni further spoke about the REST4D project saying it would provide maternal and child health interventions to reduce maternally, child, and new-born morbidity and mortality in vulnerable communities in 10 districts of the Northern, North East, Savannah, and Upper East Regions.

He said the two projects would contribute strategically to accelerate the achievement of the Sustainable Development Goals (SDGs) three and six “By improving the health and well-being of nearly 1,740,000 rural people and ensuring the availability and sustainable management of water and sanitation infrastructure at communities, schools, and health care facilities.”

Mr Solomon Boar, North East Regional Minister, commended CRS for the initiatives, saying; “I would like to commend CRS for the significant investment they are making in the lives of our people living in the less endowed parts of our country, and I hope that CRS with the support of partners at all levels including communities, will deploy strategies that will yield the desired outcomes of the two projects.”

Mr Arimiyaw Somo-Lucky, West Mamprusi Municipal Chief Executive appealed to stakeholders in the beneficiary districts to join forces to ensure that the projects were sustained to the benefit of everyone.