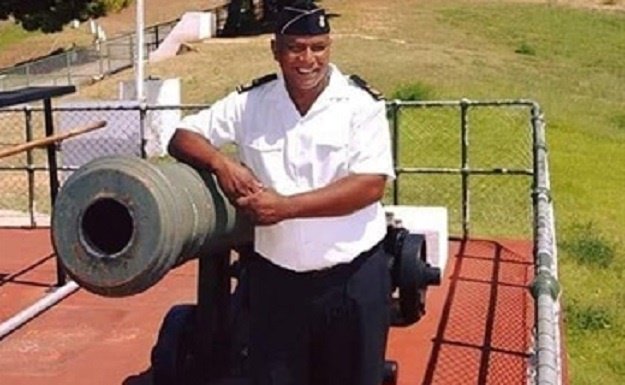 Family of the Navy’s former Chief Petty Officer Dudley Malgas, who died on Sunday, say that they will always remember him for his big heart and generous spirit.

Family spokesperson and niece Lynn Malgas said that he had a chronic liver disease for some time and was on medication. He contracted Covid-19 about three months ago.

“The Covid took a hard knock on him because, from time to time, he would struggle to breathe and he was in and out of hospital”, said Lynn.

The 61-year-old never fully recovered even after his second coronavirus test came back negative.

Lynn said her uncle had depended on an oxygen machine, which the hospital advised he should be on all the time.

“Last night [Sunday], things changed when he got very sick and his wife rushed him to hospital, where he died”, the 42-year-old told News24.

Malgas had served in the military for 39 years. “My uncle lived his life to the fullest right until the end”, said Malgas, whose voice lightened a little as she described his legacy.

She said that he had always given back to others and was a huge community person, especially in the Bo-Kaap.

He will be laid to rest on Saturday at the Evangelical Lutheran Church in Strand Street.