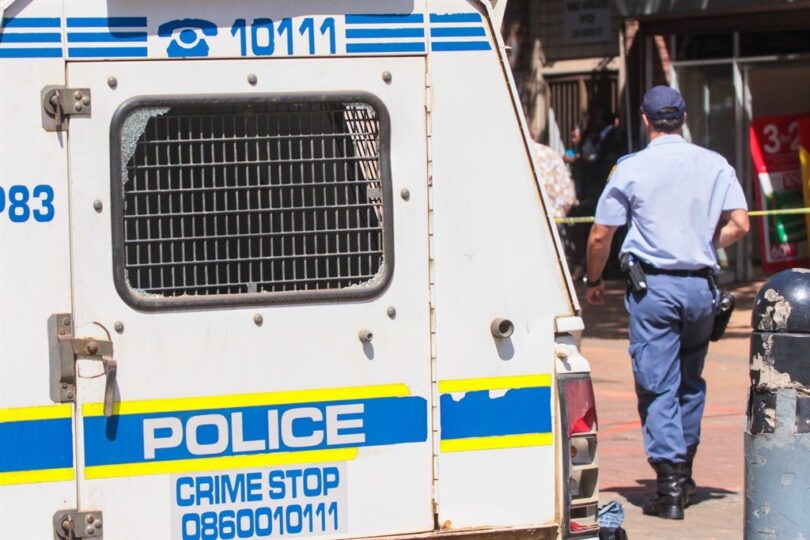 A police sergeant has been arrested for alleged corruption, Western Cape police said on Saturday.

The officer, 37, attached to Bellville South Visible Policing, was caught during an operation by the provincial anti-corruption unit on Friday night.

“According to reports, the agent approached the member who agreed to take dagga and a cellular telephone to a prisoner in the cells,” said police spokesperson Captain FC van Wyk.

“The member received R300 for his services. The member was arrested. The dagga, cellular telephone and marked money were found in his possession.”

He is expected to appear in Bellville Magistrate’s Court on Monday.