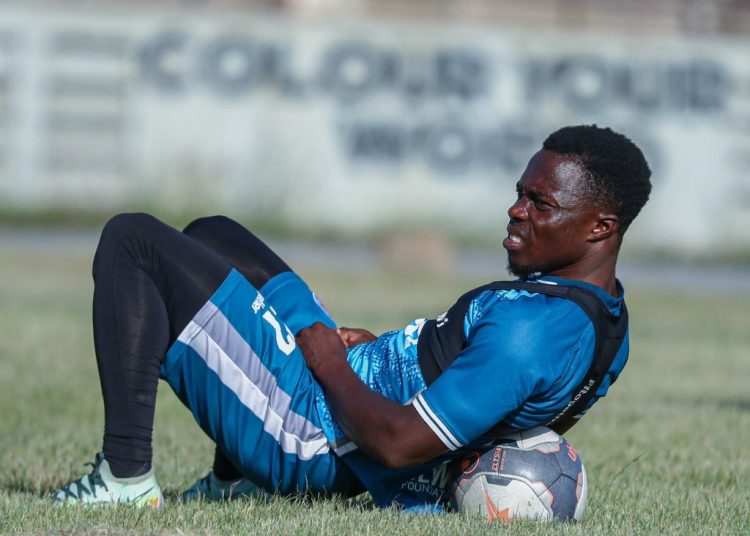 Ghanaian winger Augustine Okrah is in line to compete for Simba Sporting Club in the group phase of this year’s TotalEnergies CAF Champions League.

Tanzanian side Simba has been drawn in Group C after progressing from the qualification rounds; Okrah scored in Simba’s 4-1 aggregate win over Angola Primeiro do Agosto to secure progression.

The draw was recently conducted by CAF with the games set to be played in February after the conclusion of the African Nations Championship (CHAN) in January 2023.

Simba gets its run in the group phase against Horoya in Guinea on a yet to be determined date between February 10 and February 11.

The Tanzanian powerhouse’s final Group C game is against Raja on March 31 or April 1 in Morocco. Scroll down for Simba’s full schedule: 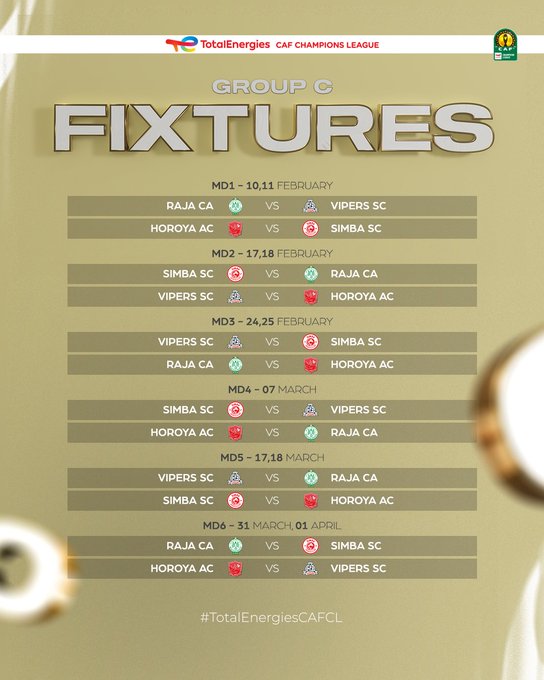