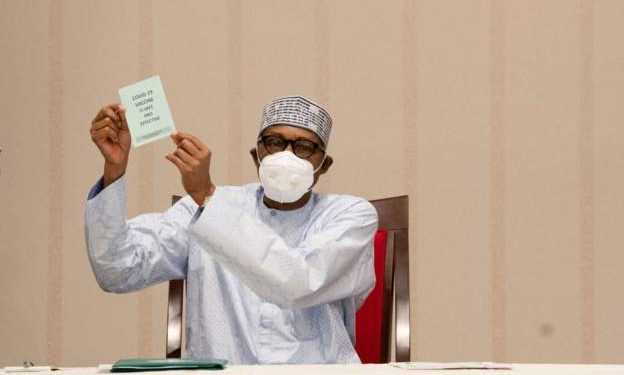 Nigeria’s President Muhammadu Buhari is traveling to London on Tuesday for what his office says is a “routine medical check-up”.

He’s expected to return home in the second week of April, according to a statement from the presidential spokesman Femi Adesina.

The statement has not given any indication of Mr. Buhari’s condition.

“The president meets with security chiefs first in the morning, after which he embarks on the journey,” Mr. Adesina said.

Since he became president nearly six years ago, Mr. Buhari has traveled several times to the UK for medical care.

The president, who is 78, spent more than three months abroad in 2017.

A year later he went back to London and spent four days – a visit his handlers claimed: “was to see his doctor”.

There have been growing concerns over the president’s health. Since the presidential election in 2019, his activities and public appearances have not been very frequent.