Home » BTS’ “Be” longs for better times, then dances through tears 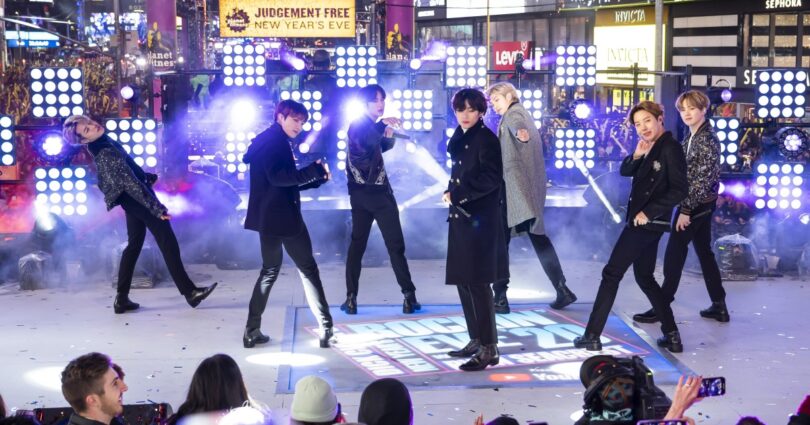 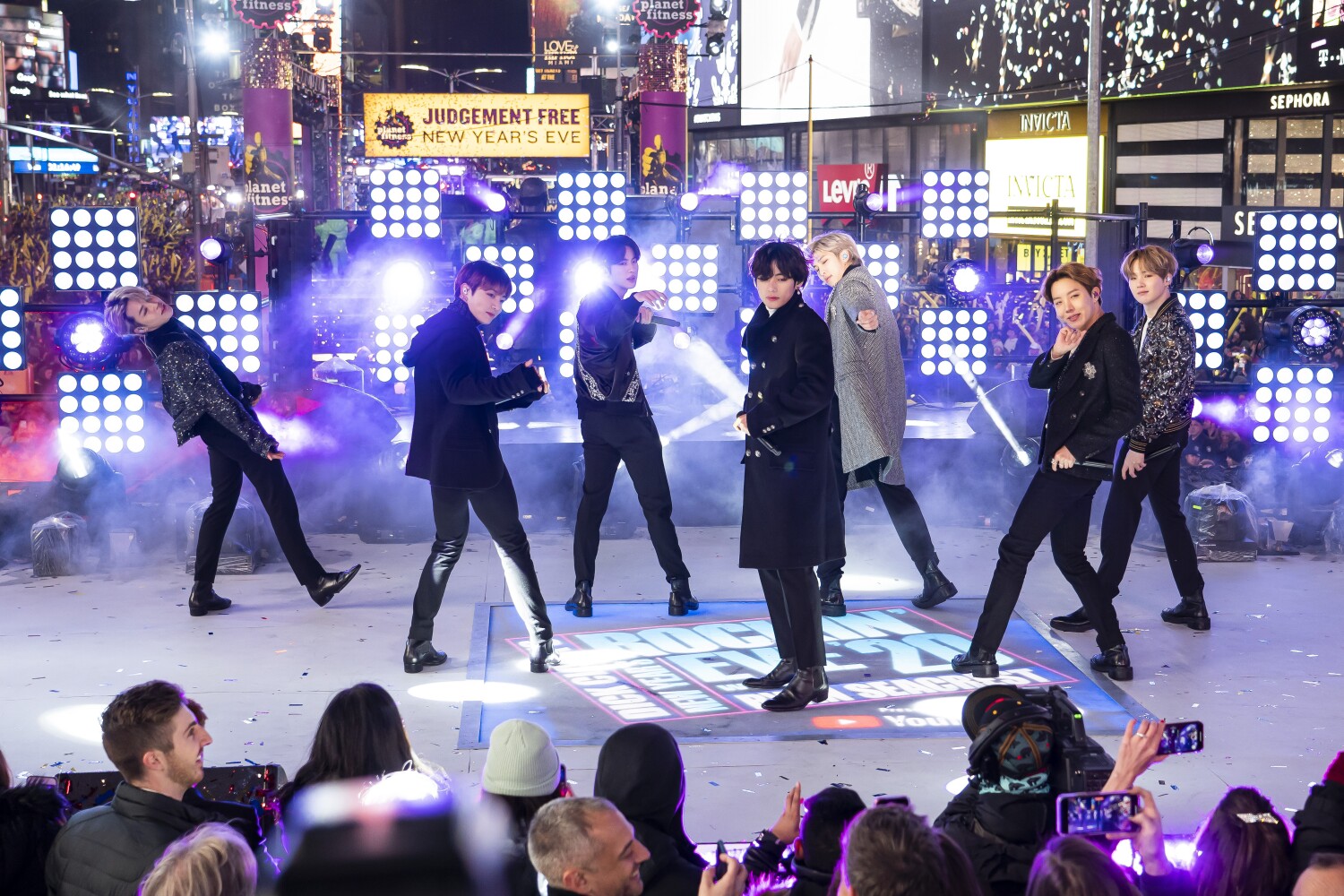 There’s been a loose coterie of “pandemic albums” this year, whose shifts in sound and mood from an artist’s usual fare rose to meet the world’s feelings of fear, boredom and limitation. Taylor Swift’s “Folklore,” the year’s top-selling LP, was the most emblematic: performed on guitars, recorded at home and over the internet, modest in sound but rich in emotion and storytelling.

To that list, we can add BTS’ new album “Be,” which clocks in at a tidy eight tracks defined by restraint and intention. Quickly following February’s “Map of the Soul: 7,” which already feels like eons ago, it’s the band’s most overt attempt to ascend the U.S. pop charts. But it’s also a trim, reflective and modest LP about resilience, written to meet a weary global mood.

It’s far from escapist — the album speaks directly to the pandemic and its consequences, at least in how it’s all felt for fans and artists. But it also sports “Dynamite,” a peak achievement in pure fun that already topped the Billboard Hot 100, a goal the band’s been eyeing for years. By the end of its half-hour runtime, “Be” hits a note that’s pretty hard to capture today: It’s hopeful.

The band members — RM, Jin, Suga, Jimin, J-Hope, V and Jungkook — have said that the time off the road from the pandemic gave them a fresh chance to dive into songwriting, production and visual concepts for the album. Many of K-pop’s creative choices are typically directed from a label’s back office, but BTS earned its following by being more hands-on. That’s true now more than ever: Jimin’s credited with the LP’s A&R, overseeing the album’s music direction. Jin, Suga, J-Hope and Jungkook all get production credits. The band has co-writing credits on all but one song.

The group’s powerful fan base, known as ARMY (Adorable Representative M.C. for Youth), has come to expect BTS to veer left when other K-pop acts swerve right, and the first few songs on “Be” will come as a non-surprising surprise: gentle throwback hip-hop, a little melancholy and nostalgic, but zeroed in on the world as fans see it now.

“Life Goes on” and “Fly to My Room” set the tone immediately: pitch-tweaked samples that evoke a longing for better times. The lyrics, in Korean and English, are both resilient and resigned: “Life goes on / Like an arrow in the blue sky / Another day flying by / On my pillow, on my table / Yeah, life goes on like this again.”

But BTS finds new shades in the fear and monotony of this moment too. “Blue & Grey” is already a fan favorite after just a day of release: a ribbon of immaculate bedroom emo, gorgeously harmonized but never show-offy or overpowering. It’s one of the exemplary songs of the “pandemic-pop” era.

But the back half of the record parts the clouds for some of the band’s more refined, savvy and uplifting pop yet. “Stay” and “Telepathy” embrace the sizzling disco that artists like Dua Lipa and Doja Cat have run up the charts.

Fittingly, the album ends on “Dynamite,” where the band proved they can best Anglo-American pop at its own game, by writing a perfect distillation of this current vintage-disco moment — and doing so in English. It’s effortlessly light and replayable but never cynical, and a rousing note to end the LP.

“Be” captures something about the totality of BTS fans’ life in a pandemic: bored, scared and lonely, then resolved and raring to see what comes next.