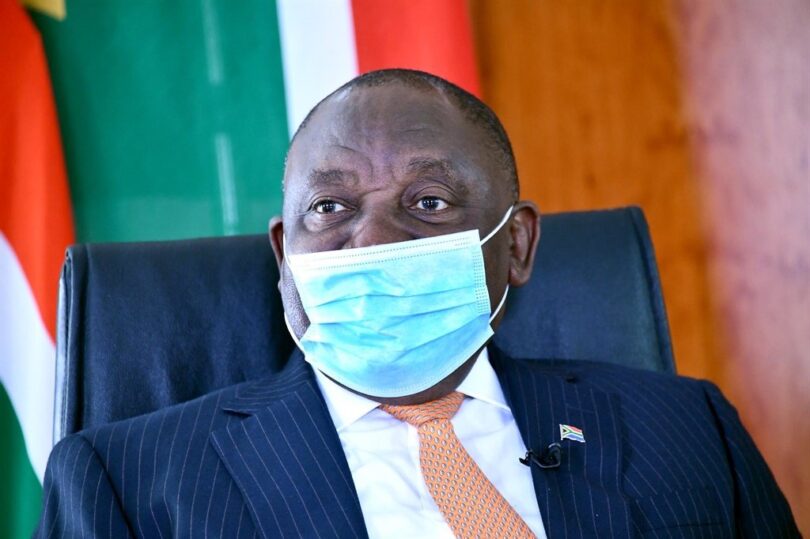 The National Coronavirus Command Council (NCCC) has agreed that there should be a 22:00 curfew in Covid-19 hotspot areas across the country, that alcohol sales should be restricted to Mondays to Thursday, and that pubs and taverns should be shut at 21:00, News24 understands.

The NCCC met on Tuesday when it recommended that the consumption of alcohol be banned in public areas, such as beaches and parks, and that restaurants should be shut by 21:00 in areas where there are spikes in Covid-19 infections.

It further recommended that public gatherings in these hotspot areas should be limited to 100 people indoors and 250 outdoors, including for religious events, sources close to the meeting said.

News24 understands that those at the meeting on Tuesday agreed that there should be regionalised restrictions in place to curb the spread of the virus in hotspot areas, such as Nelson Mandela Bay and the Garden Route. The list of Covid-19 hotspot areas is not finite, but the government has focused its attention on the Western Cape and Eastern Cape.

For the rest of the country, it appears that Level 1 one of the nationwide lockdown will remain in place, according to sources.

Insiders said those at the meeting were told that Nelson Mandela Bay posed the biggest risk as hospitals were full – including private healthcare facilities.

Worst still, the country is expected to see an influx of people from Gauteng and the Western Cape to the Eastern Cape, posing a challenge for local authorities.

Sources said that the NCCC recommended that all post-funeral events, like “after tears” events, be banned in hotspot areas.

However, initiation schools are set to be reopened across the Eastern Cape with strict regulations, except in Nelson Mandela Bay.

Sources said those at the meeting expressed concern about the mushrooming of illegal initiation schools if the backlog of initiates was not dealt with.

“But this will be supervised by teams from health, police, local officials and even traditional leaders,” an insider said.

The NCCC recommendations are being discussed on Wednesday morning at a meeting of the Presidential Coordinating Council, made up of premiers, metro mayors and representatives from local government.

“There will be some counter-proposals but I think there is agreement that we cannot afford stricter regulations as much as we need it. We just can’t afford it,” an insider said.

Cabinet is expected to meet to rubber stamp the recommendations before President Cyril Ramaphosa announces the new measures this week.