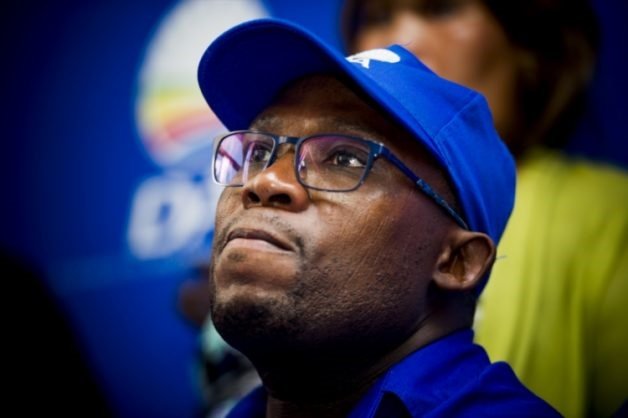 Bonginkosi Madikizela was elected as the DA’s leader in the Western Cape in a virtual conference held on Saturday.

Madikizela is also the MEC for transport and public works in the provincial legislature.

Claims of a murder plot levelled against him surfaced days before the party’s provincial election, but were rejected as untrue by the party’s Federal Council chairperson, Helen Zille.

Albert Fritz was elected deputy leader. Fritz is the MMC for community safety in the province’s which has a DA majority.

In a speech distributed to media, Madikizela called for party unity after a difficult period.

“We need a stable party,” said Madikizela after a fraught few years for the DA which saw the exodus of its leader, Mmusi Maimane.

He added for a long time the party had focused internally, and some of the things were “very unpleasant”.

The focus now should be on making the party one that was attractive to the people of the Western Cape, Madikizela said.

The DA is starting to prepare for 9 December by-elections.

He added the party had a daunting task with elections coming up, and Saturday’s announcement on a further ratings downgrade which would make governing municipalities more difficult with a reduced budget.

Madikizela urged party members to be united ahead of the elections, congratulated colleagues, and said those not successful in the party’s internal elections would play an integral part in making it the government again.

The ANC in the province congratulated him, but said he should “free himself from the [Helen] Zille cabal and do the right thing”.

“As the ANC, we will support all genuine efforts to deal with inequality, unemployment and poverty in the province.”

It would also write to the speaker to ask for that.

The ANC said it still wanted a discussion into the alleged plot against the speaker, Masizole Mnqasela.