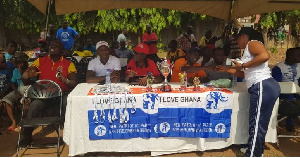 Bantama NPP senior citizens have declared their support for the Member of Parliament (MP) for Bantama Constituency, Hon. Okyem Aboagye in the upcoming primaries.

The NPP senior citizens numbering over one thousand said they have followed the good works of the Member of Parliament which have brought a lot of development to the constituency and if given another term Bantama will see massive development.

According to them, Hon. Okyem will go down in Bantama political history as one of best performing MPs given what he has been able to achieve in just three years in office.

They said with the help of polling station executives, Hon. Okyem won NPP almost 89% in Bantama Constituency’s in the last election after embarking upon a relentlessly campaign that saw him visiting every household on the constituency.

Hon. Okyem bought 10-cars to be used as taxi cabs (one per electoral area) to deal with the communities’ welfare issues. 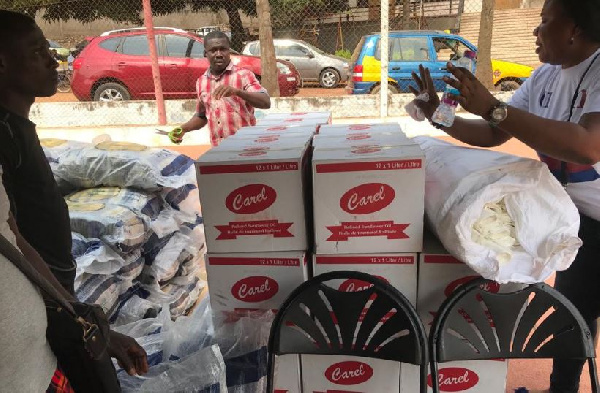 He procured these cars to be used as work and pay over 2-years in 2015 but completely forgive each electoral area any outstanding balance after 1 year.

Hon. Okyem was also one of the top two highest donors during the 2016 Ashanti-Regional Fundraising in the Kumasi Sports Stadium.

In collaboration with the NPP government and with gratitude to President Nana Addo and Ashanti Regional Minister, we have seen several infrastructural projects in Bantama Constituency under the leadership of Hon. Okyem who was also recognised and appreciated by the Presidents during his tour at Aprebo in 2018. 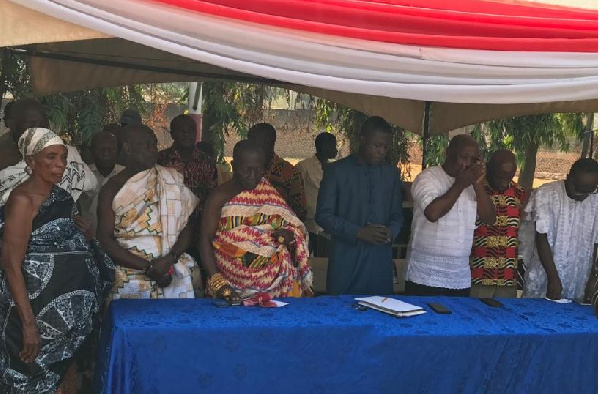 His visibility in the constituency and interaction with the people of Bantama cannot be matched as he has held more town hall and polling station meetings than any MP that Bantama has ever had.

Apart from few visits by some of our schools in the constituency, Hon. Okyem invited over 285 polling station executives at his own cost to expose them to the proceedings in parliament to and help them appreciate the need for stability in Bantama constituency’s parliamentary elections.

This Christmas at Bantama Proper he organized a party for Senior Citizens within the Bantama Constituency as well as interacted with the constituents, explaining to the them government policies and programmes. He also organized a football gala for the youth in his constituency.

Against that backdrop, the senior citizens within the NPP Bantama Constituency have endorsed him and have urged all delegates to vote for him massively in the upcoming primaries.