While there might be some news from automotive suppliers on the latest technologies for future vehicles, don’t expect much from the Detroit Three automakers at the CES technology show next week in Las Vegas. 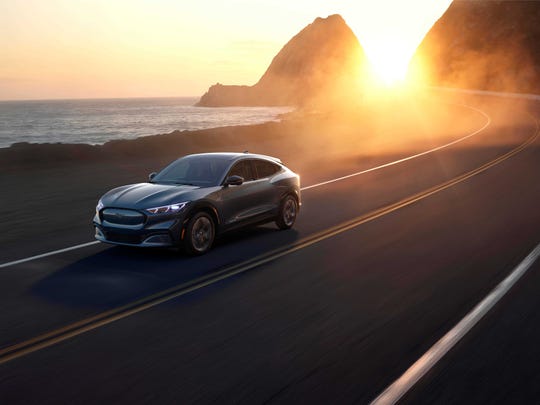 Automakers have pulled back from the Consumer Technology Association’s annual trade show, just as they have they have come to rely less on traditional auto shows to showcase their latest products and technology. Shows like these cost a lot, and automakers must fight to get their messages heard through the competing din of all the other news that’s being released.

Instead, automakers are following the lead of Tesla and Apple: showcasing their latest technology at their own private events.

“The problem is at CES you have thousands of companies there all vying for attention. It’s easy to get lost in the crowd,” said Sam Abuelsamid, principal analyst at Navigant Research. “They do it at their own events where it’s a lot less expensive and they aren’t fighting for that attention.”

Automakers have been attending CES — formerly known as the Consumer Electronics Show — for a little more than a decade. They started showing up there as a way to show people they weren’t “these old-school dinosaurs,” Abuelsamid said.

“They went to CES in hopes of changing the perception of the industry … to be seen more as technology companies,” he said.

But automakers increasingly use events outside CES and auto shows to showcase technology. Ford debuted the new Mustang Mach-E battery-powered SUV at its own Los Angeles event in November, days ahead of the Los Angeles Auto Show.

Automakers haven’t fully abandoned CES. General Motors Co. was planning to reveal a prototype of an electric vehicle and have CEO and Chairman Mary Barra speak at CES 2020. But GM had to back out of those plans because of a six-week strike by their United Auto Workers-represented workforce that interfered with production, Axios first reported in November.

“We had a plan to go to CES and frankly we can’t go to CES without putting our best foot forward, and we could not get the models done that we wanted to get done with the strike,” GM said in a statement.

The automaker still will have some presence at the show with GM representatives speaking on panels. OnStar, GM’s in-vehicle safety and security subsidiary, will have a booth. 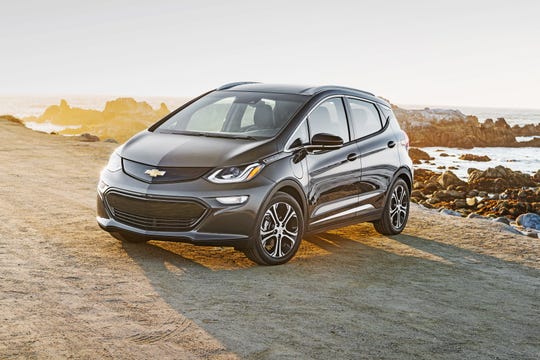 In the past, GM unveiled the Chevrolet Bolt EV at CES in 2016; Barra spoke that year.

At the 2018 show, Ford CEO Jim Hackett gave an address to reveal the Transportation Mobility Cloud, a technology it developed with Silicon Valley start-up Autonomic to connect the modes of transportation and infrastructure in cities so they can communicate for safer, more efficient systems.

This year, Ford will not have any major announcements at CES but will highlight the Mach-E’s technology, including its hands-free assisted-driving system.

Fiat Chrysler might have the largest display at CES among the Detroit Three with its showcase of Jeep’s electrification efforts, but those efforts previously have been announced by the automaker. It will highlight three “Jeep 4xe” vehicles that will come to market this year: the Wrangler and Compass compact SUVs, and the Renegade subcompact crossover. The plug-in versions of the Compass and Renegade were revealed at the Geneva Motor Show in March. The electrified Wrangler made its debut in June 2018 at a special event for investors and media.

More details on the 4xe vehicles will become available at the Beijing, Geneva and New York auto shows, the company said Thursday.

Fiat Chrysler’s display at the Las Vegas trade show will include the Fiat concept Centoventi, an electric concept car. The brand debuted that vehicle last March in Geneva.

“I believe the automakers are looking at alternative venues to make big announcements, where they can more comprehensively control the atmosphere and message,” Karl Brauer, executive publisher, Autotrader and Kelley Blue Book, said in a statement.

“It’s not unlike what they’re doing at traditional car shows. But I still see most of them participating at the booth/display level, and I expect to hear plenty of news from them next week related to latest tech.”