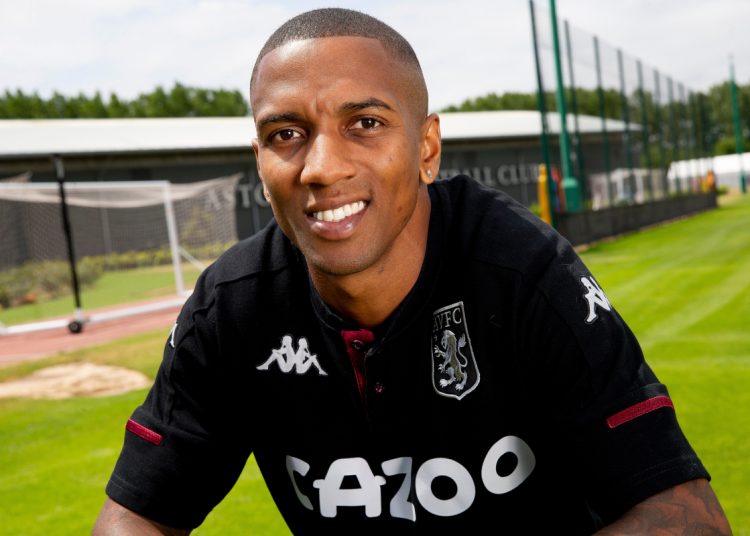 Ashley Young has re-joined Aston Villa on a free transfer from Inter Milan.

The former England international returns to Villa Park on a one-year contract a decade after he left to join Manchester United. There is understood to be an option for further one-year extension in the deal.

Young, who turns 36 next month, won the Serie A last season with Inter but has opted to return to the Premier League after also holding talks with another former club Watford as well as Burnley.

“It feels amazing to be back, it feels like I’ve not left,” Young told VillaTV.

“You can see how much the club has evolved since my time and I’m just ready to get down to work now.

“When I heard of the interest from Aston Villa, it was straight to my agent ‘get a deal done, whatever you can, get a deal done.’

“The staff, the manager, how the players want to play for him; they’ve got that hunger, he’s got that desire, that winning mentality.

“And, for me, I know I’ve got that winning mentality.”

Young made 34 appearances in all competitions last season for Inter, who he joined from Manchester United in January 2020, and turns 36 next month.

During his four-and-a-half seasons at Villa from 2007-11, Young played close to 200 games before his switch to United, where he won the Premier League, FA Cup and League Cup.

Villa boss Dean Smith told the club’s website: “Ashley brings with him a wealth of experience of top-level football both at club and international level and he is joining having just won a league championship in Italy.

“He is a player who can play in a number of positions and, having spoken to him at length, I know he is determined to make a real impact with us this season.”