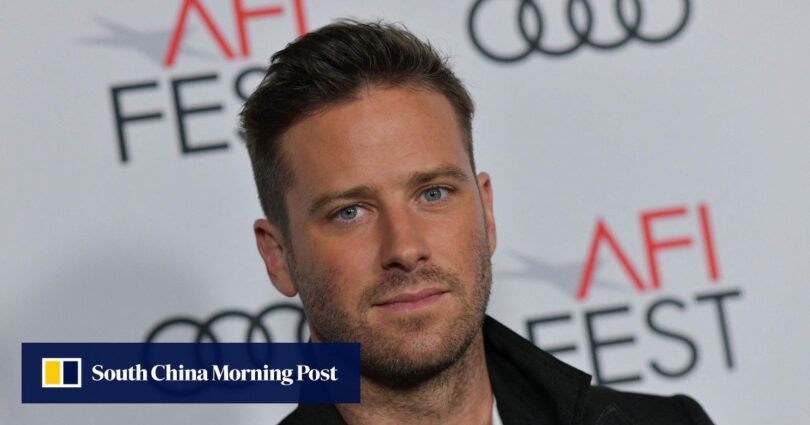 The statement called her allegations “attention seeking and Ill-advised” and said “her own correspondence with Mr Hammer undermines and refutes her outrageous allegations, writes Associated Press for South China Morning Post.

“With the truth on his side, Mr Hammer welcomes the opportunity to set the record straight,” Andrew Brettler said.

The statement included a screenshot that Brettler said was a text message exchange in July of last year between Hammer and Effie, in which she expresses a desire for rough, forceful sex with him, and he responds by saying he no longer wants a relationship with her.

The 34-year-old actor was married at the time to television personality Elizabeth Chambers.

According to The Times of Israel, Actor Armie Hammer is under investigation for sexual assault, Los Angeles police said Thursday.

Hammer is the main suspect in a sexual assault that was reported to police on February 3, LAPD spokesman Officer Drake Madison said.

Police would give no further details on the incident or who made the report.

Speaking at a Zoom press conference alongside her lawyer, Gloria Allred, Effie claimed that the violent encounter occurred nearly four years ago.

“On April 24, 2017, Armie Hammer violently raped me for over four hours in Los Angeles, during which he repeatedly slammed my head against a wall, bruising my face.

He also committed other acts of violence against me to which I did not consent. 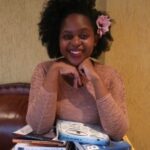 Phiwe Mncwabe is a fearless and courageous leader. South African born and raised in the Western side of Johannesburg. An Afrikan feminist, born storyteller, avid reader, unapologetic debater, content creator and dabbler. She has participated in numerous platforms in radio stations such as Radio 702,Kaya FM, Metro FM, SA FM, Chai FM, Jozi FM, Westside FM and SABC 2 Morning Live. In those platforms she engaged in discussions aimed at celebrating reading Afrikan literature ,writing and storytelling.