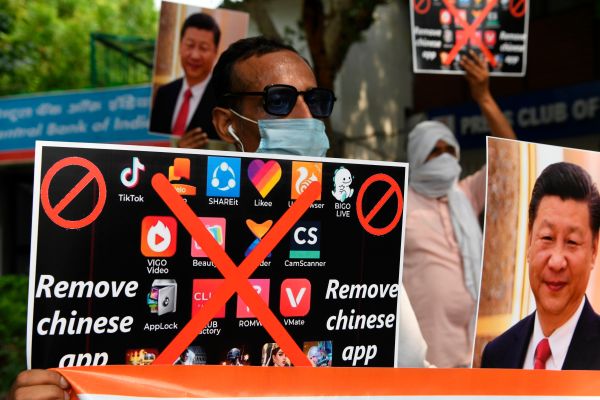 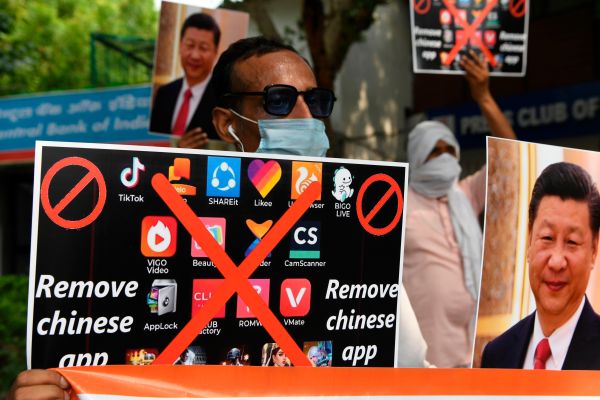 Two days after India blocked 59 apps developed by Chinese firms, Google and Apple have started to comply with New Delhi’s order and are preventing users in the world’s second largest internet market from accessing those apps.

UC Browser, Shareit, and Club Factory and other apps that India has blocked are no longer listed on Apple’s App Store and Google Play Store. In a statement, a Google spokesperson said that the company had “temporarily blocked access to the apps”on Google Play Store as it reviews New Delhi’s interim order.

Apple, which has taken a similar approach as Google in complying with New Delhi’s order, did not respond to a request for comment. Some developers including ByteDance have voluntarily made their apps inaccessible in India, a person familiar with the matter told TechCrunch. India’s Department of Telecommunications has also ordered telecom networks and other internet service providers to block access to those 59 apps.

Thursday’s move from Apple and Google, whose software power nearly every smartphone on the planet, is the latest escalation in an unprecedented tension in recent times between  China and India.

The Indian government has invited executives at these companies to give them an opportunity to answer their concerns. Kevin Mayer, the chief executive of TikTok, said on Wednesday that his app was in compliance with Indian privacy and security requirements and he was looking forward to meeting with various stakeholders.