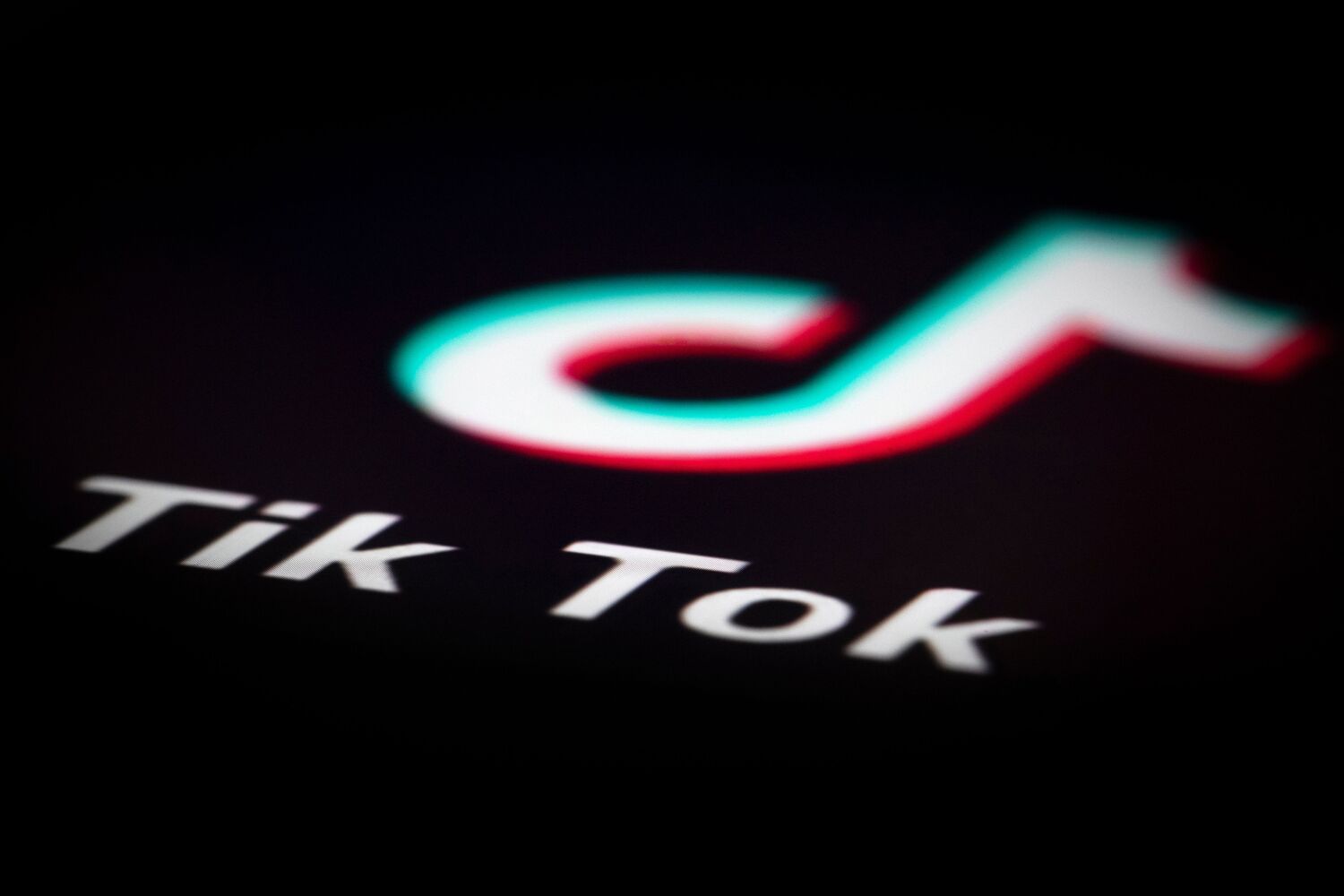 Amazon.com Inc. told employees Friday to remove TikTok from their phones, days after the White House amped up messaging that casts the popular Chinese-owned video-sharing app as a potential threat to national security.

The app, with which users can create and share short videos of themselves with millions of viewers, will no longer be allowed on mobile devices that access Amazon email, the company said in an email to employees Friday morning, attributing the step to “security risks.” Employees will still be allowed to use TikTok on their Amazon laptops using a web browser, the email said. TikTok is owned by Chinese company ByteDance.

The company email issuing the TikTok ban was first reported by the New York Times. The Los Angeles Times confirmed receipt of the email with an Amazon employee.

The federal government is weighing a ban on TikTok in the U.S. due to concerns surrounding Chinese surveillance, Secretary of State Michael R. Pompeo said Monday. Trump reaffirmed Pompeo’s comments Tuesday, saying his administration was “looking at” blocking the app nationwide.

ByteDance acquired Musical.ly — the American company that has since merged with TikTok — in 2017, and last November, the U.S. government opened a national security review of that deal.

Trump and Pompeo’s comments this week escalated the conflict between the U.S. and China, which have been locked in battle over technological dominance. Relations have been especially strained under the Trump administration, which launched a trade war with China more than two years ago.

TikTok said in a statement that the company is committed to respecting the privacy of users: “While Amazon did not communicate to us before sending their email, and we still do not understand their concerns, we welcome a dialogue so we can address any issues they may have and enable their team to continue participating in our community. We’re proud that tens of millions of Americans turn to TikTok for entertainment, inspiration, and connection, including many of the Amazon employees and contractors who have been on the frontlines of this pandemic.”

Amazon did not immediately respond to a request for comment.