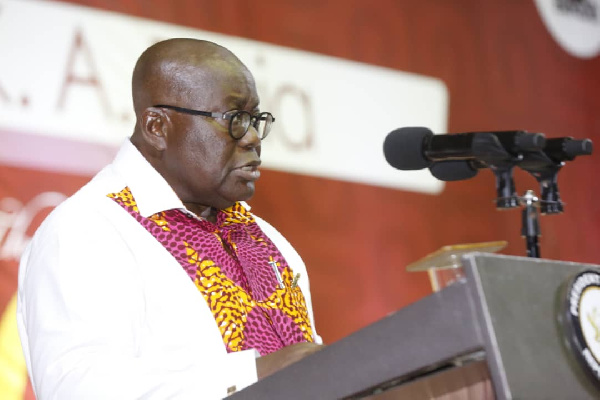 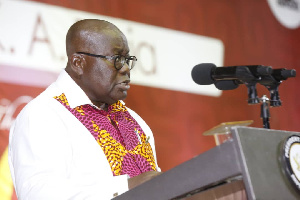 The Member of Parliament (MP) for the Bole-Bamboi constituency in the Savannah Region, Alhaji Yussif Sulemana, has described the performance of the Akufo-Addo-led government in the area as the worst in the history of the constituency.

Addressing a town hall meeting to account to the constituents on his stewardship, the MP and 2020 parliamentary candidate for the National Democratic Congress (NDC) said, he has performed better as an opposition MP than the government.

He called for a renewal of his mandate.

The town hall meeting is the first to be organized in the constituency by a sitting MP.

The MP used the occasion to tout his achievements since he went to parliament on January 7, 2017.

In a speech read on his behalf, a former District Chief Executive (DCE) for Bole, James Jaga said, the records of the NDC under John Mahama in the Bole-Bamboi constituency are unmatched.

He expressed disappointment in the current DCE, Veronica Alele Herming, for failing to continue some ongoing projects under the erstwhile Mahama administration.

Some participants who were at the town hall meeting applauded the MP for recognizing the need to engage the constituents in matters of development and appealed for more of such engagements by successive MPs.