After four kids, I am not ready for marriage – Kumawood actress - Republik City News 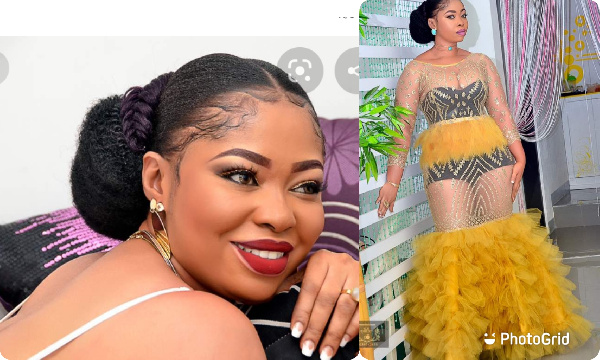 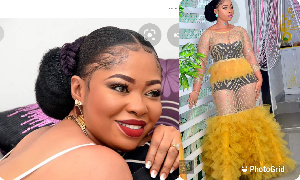 Fast rising Kumawood actress, Akua Adwubi Kete has stated that she has no plans of getting married after having four kids from two different men.

Speaking in an interview with Zionfelix on the ‘Uncut’ Show, the 30-year-old actress revealed that she is ready to be in a relationship as long as marriage is not on the table.

Adwubi, who has given birth to four (4) kids, said her last relationship with the father of her three (3) kids lasted for nine (9) years before they went their separate ways.

According Akua, her baby daddy was willing to marry her but she wasn’t interested in marriage because she was too young and immature.

She explained that she was already 18 years old by then. Akua explained how she gave birth to her first child when she was only 16 years old and that was because she was raped.

Adwubi stated that children are gifts from God and people will ask of her children when she passes on but not her husband hence the reason she cares more about giving birth than marriage.