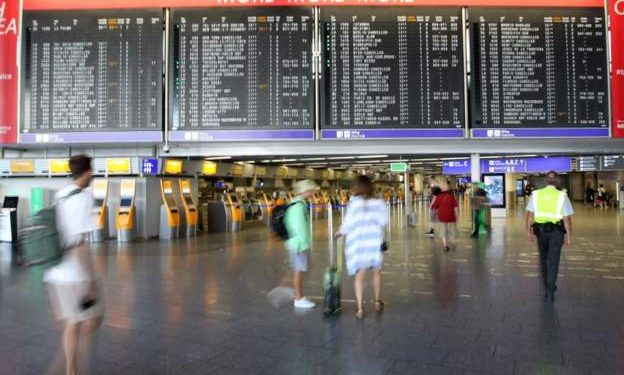 The acting head of the African Centres for Disease Control (CDC), Ahmed Ogwell Ouma, has returned to Kenya after allegedly being mistreated over the weekend by immigration officials at Frankfurt airport in Germany.

He said the immigration officials “imagine I want to stay back illegally”.

Dr Ogwell was due to attend the World Health Summit that was held on Saturday and Sunday in the German capital, Berlin.

Following the incident, he said his “attendance was in doubt” despite having a visa and an invitation to the summit.

On Monday he tweeted: “I’m safely back in Africa home to the most resilient human beings I know.”

He added: “A visa often means little when you are carrying an African passport – regular or diplomatic.”

The Frankfurt airport apologised for the Saturday incident.

“As an international airport, we welcome all passengers and do not tolerate any form of discrimination or racism. We would like to have more information about this incident,” it tweeted after Dr Ogwell had shared his ordeal at the airport.