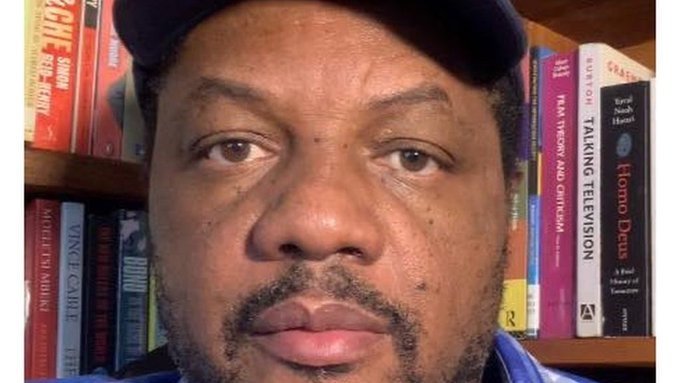 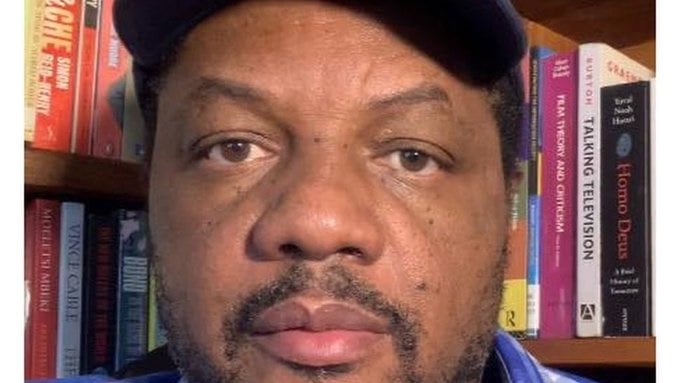 Zimbabwean journalist Hopewell Chin’ono has been released on bail.

They have also called on the authorities to stop “hounding” the investigative journalist and documentary filmmaker.

“Instead, we call for his unconditional release,” they said.

They also reiterated their appeal to President Cyril Ramaphosa to use the means at his disposal as African Union chairperson to help secure his release.

Chin’ono was arrested in July, and then again on 3 November.

He faces charges of defeating or obstructing the course of justice.

“The authorities have alleged that Chin’ono created communication lines with sources within the National Prosecuting Authority [NPA] who gave him access to confidential prosecutorial deliberations, which he allegedly published on social media, including Twitter, on 25 October,” the editors’ forums said.

“The confidential information purported to show that Henrietta Rushwaya, a Zimbabwean woman allegedly caught at the Robert Mugabe International Airport trying to smuggle gold out of the country, was going to be granted bail without any opposition by NPA officials.

“Prosecutors claimed that Chin’ono had jeopardised the integrity of cases against himself and that of Rushwaya.

“Chin’ono has declined to reveal his sources, which is a basic principle of journalistic ethics,” the editors’ forums said.

The July arrest emanates from him calling for anti-corruption protests.

The Committee to Protect Journalist has also condemned Chin’ono’s treatment.

Sanef regards the developments as a way of curbing social media activity.

It repeated its call to Ramaphosa to use mechanisms at his disposal as African Union chairperson to help secure his release.

Chin’ono thanked Sanef for its support in a series of tweets to people who had helped amplify his plight, including politician Mmusi Maimane, actor Thandi Newton, and journalists who had told his story.

“Chin’ono’s detention was the latest tactic to target and harass critical voices through the misuse of the criminal justice system,” the editors’ forums said.