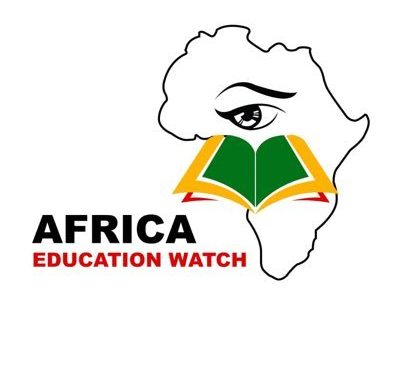 Education Think Tank, Africa Education Watch has called for enhanced security in schools located in the northern parts of Nigeria, following the recent kidnappings of over 400 students in the Government Science Secondary School in Katsina State.

The group said Nigeria’s pursuit of Universal Primary and Secondary Education cannot be achieved by 2030 if adequate security in schools is not prioritized by the government.

“While we recognise the immediate efforts by the government to rescue the students, we reiterate the crucial role adequate security in schools affects enrolment, retention, teaching and learning,” the think tank added.

The think tank also commiserated with relatives of the Chibok girls who were abducted by Boko Haram in 2014.

“Six years after, more than 100 of the ‘Chibok girls are yet to be found. We commiserate with the affected families as we pray for the safe return of the children.”

More than 1,000 children have been abducted by Boko Haram in North-Eastern Nigeria. 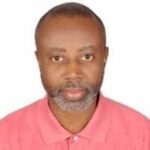 He is currently the Director of the African Centre for Media & Information Literacy.