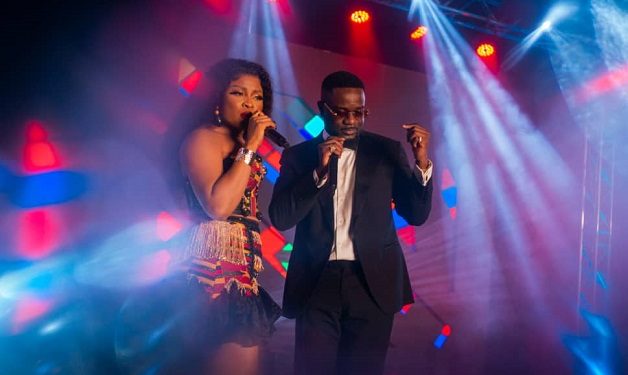 Adina Thembi held the first edition of her ‘Amplified’ concert at the Mövenpick Ambassador Hotel in Accra on Saturday, July 23, 2022.

The organisers put together a perfect blend of light and sound alongside an elegant stage, creating a beautiful atmosphere on the night.

Adina’s first set of songs including ‘Too Late’ ushered the audience into a memorable night with fans on their feet.

Minutes into the show, the singer evoked emotions with her performance of ‘Daddy’s Little Girl’. The tribute song to her late dad speaks of the void he has left in her family.

The tempo was switched up a bit as Kwabena Kwabena joined and later Trigmatic, who performed ‘Coastal Vibes’ with Adina.

Sarkodie surprisingly appeared to perform ‘Makoma’ with the songstress, before KiDi’s ‘One Man’ duet with her.

Stonebwoy was next to join with ‘Take Care of You’, paving way for the final guest act, Kuami Eugene, delivering ‘All Correct’ and ‘Killing Me Softly’ before Adina wrapped it all up.

The seamless event happens to be the female act’s first since joining Lynx Entertainment early this year. 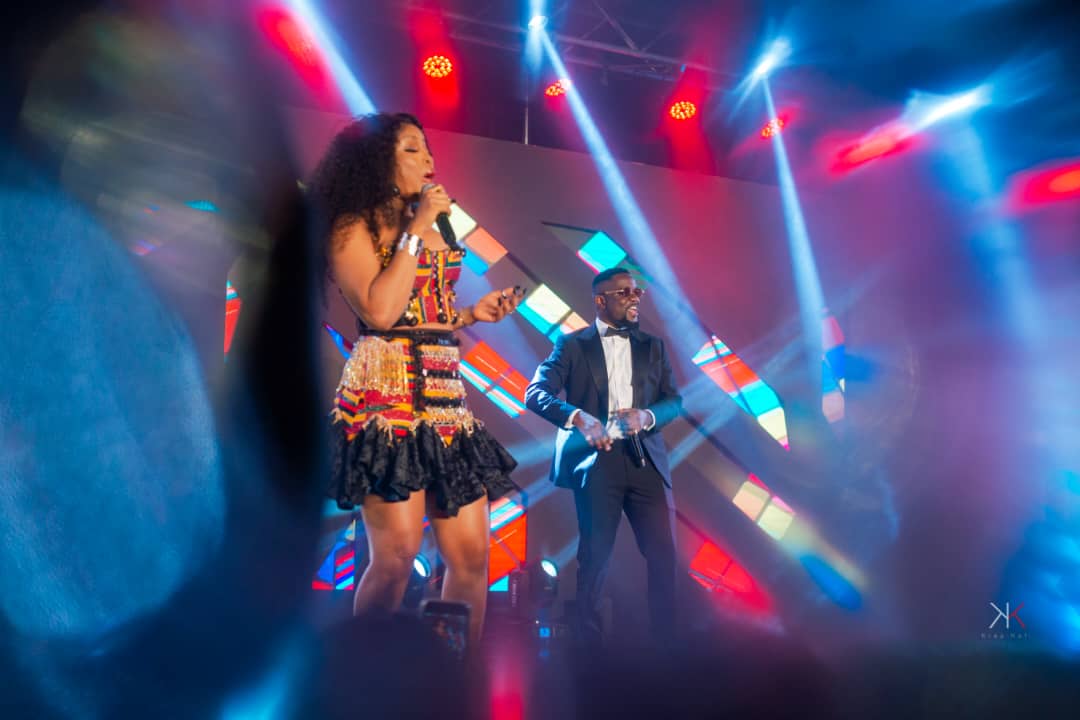 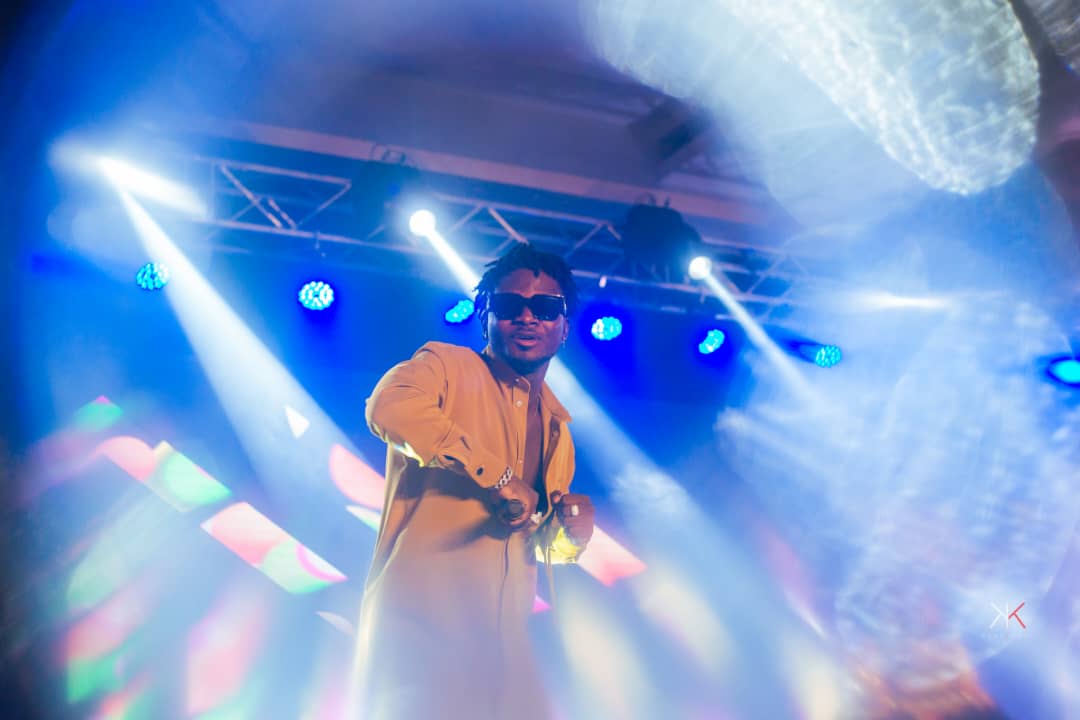 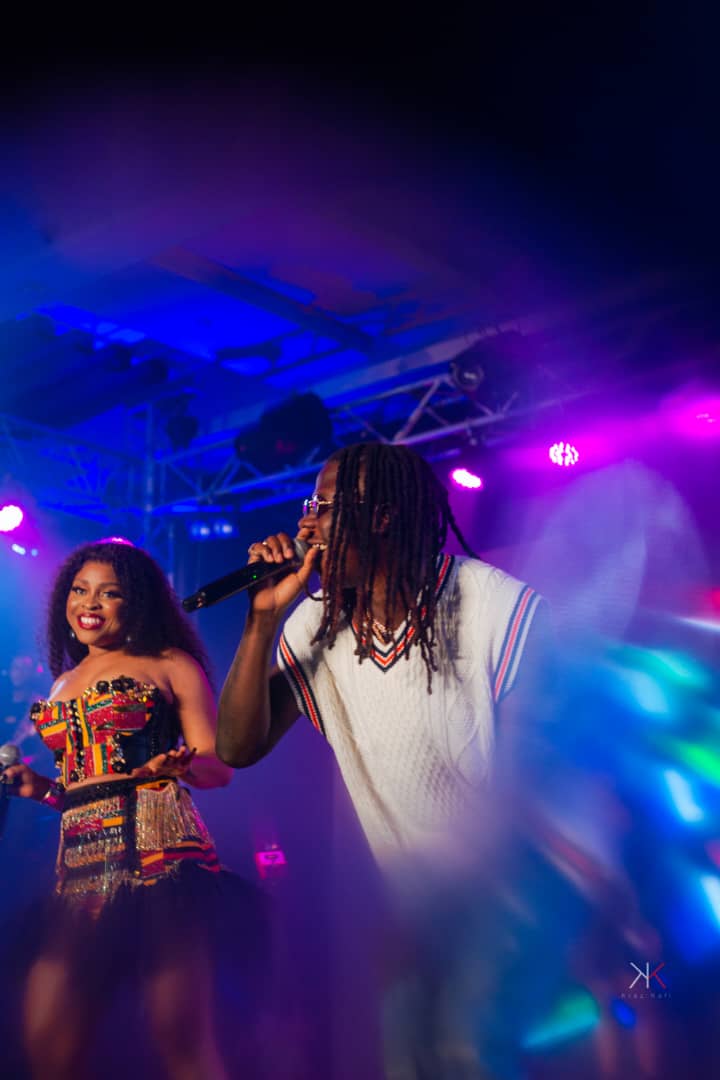