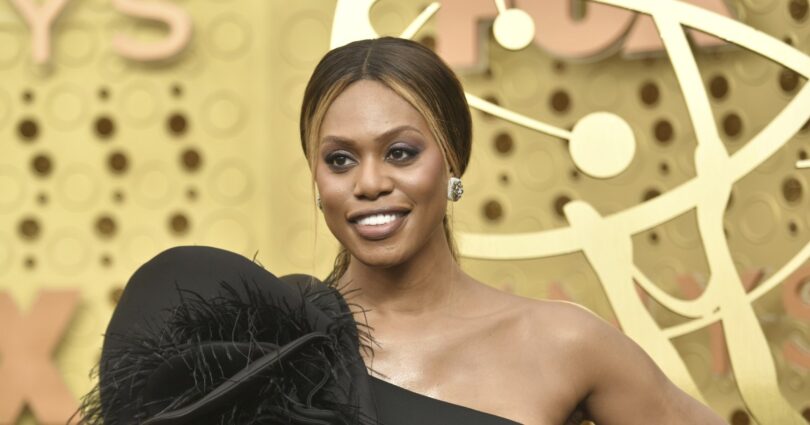 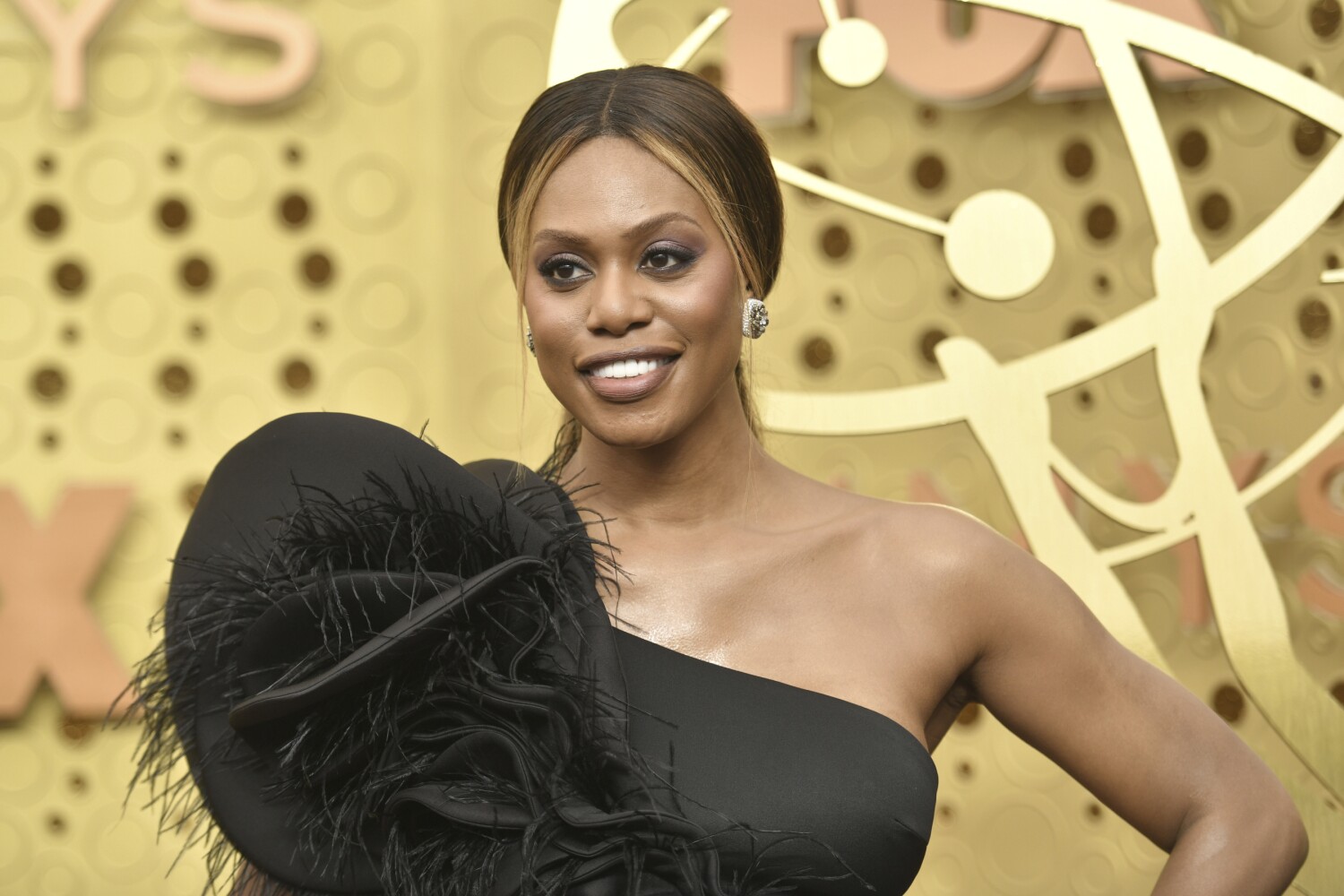 Actress Laverne Cox and a friend are safe after a man launched a transphobic attack on them in Griffith Park.

In a 10-minute Instagram Live video that includes profanity, the “Orange Is the New Black” alum recently detailed the incident, which occurred while she and a friend were walking the Los Angeles trails over the holiday weekend. As they walked, a man approached them, “aggressively” asked for the time and said, “Guy or girl?” before assaulting Cox’s friend.

“I look back, and I’m like, what is happening?” Cox said Saturday. “The guy is hitting my friend. My friend is going towards him. And I’m like, ‘Holy s—,’ and I pull out my phone and call 911 … All of the sudden, it’s over and the guy is gone.”

Cox was left “triggered” and “in shock” by the violent encounter, which she said “never fails to be shocking,” despite her “long history of street harassment in New York.”

“This has happened to me before,” she said. “I’ve been trans my whole life. I’ve been harassed and bullied my whole life. None of this is new, but it’s still just kind of like, ‘Who cares?’ and then ‘Why do you need to be aggressive?’”

At first, Cox said she debated sharing her story on social media and wondered what she “could have done differently,” before realizing “it’s not my fault that this happened.” She also thanked her friend, who immediately recognized that Cox was the “target” of the attack and deescalated the situation.

“It’s important for me to remind myself and remind you that, when these things happen, it’s not your fault,” she continued. “It’s not your fault that there are people who are not cool with you existing in the world. … We have a right to walk in the park.”

Cox, who made history in 2014 as the first out transgender actress to be nominated for an Emmy Award, has often used her platform to raise awareness about violence and discrimination against trans women. And earlier this year, she executive produced and appeared in “Disclosure,” a Netflix documentary exploring Hollywood’s complicated history of trans representation and its real-life implications.

According to the National Center for Transgender Equality, “More than one in four trans people has faced a bias-driven assault, and rates are higher for trans women and trans people of color.”

“Living in fear is not a good thing,” Cox said Saturday. “But … I’ve always been very careful about where I go and what I do, and I’m very hyper-aware whenever I leave the house because of my history of this kind of thing.

“It doesn’t matter who you are. You can be Laverne Cox — whatever that means — and if you’re trans … you’re gonna experience stuff like this.”

“It’s not safe in the world,” Cox said. “And I don’t like to think about that a lot, but it is the truth. It’s the truth, and it is not safe if you’re a trans person. Obviously, I know this well. It’s just really sad.”