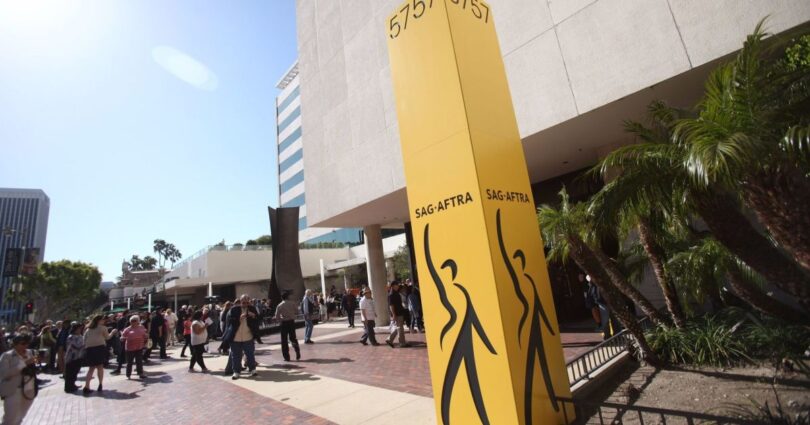 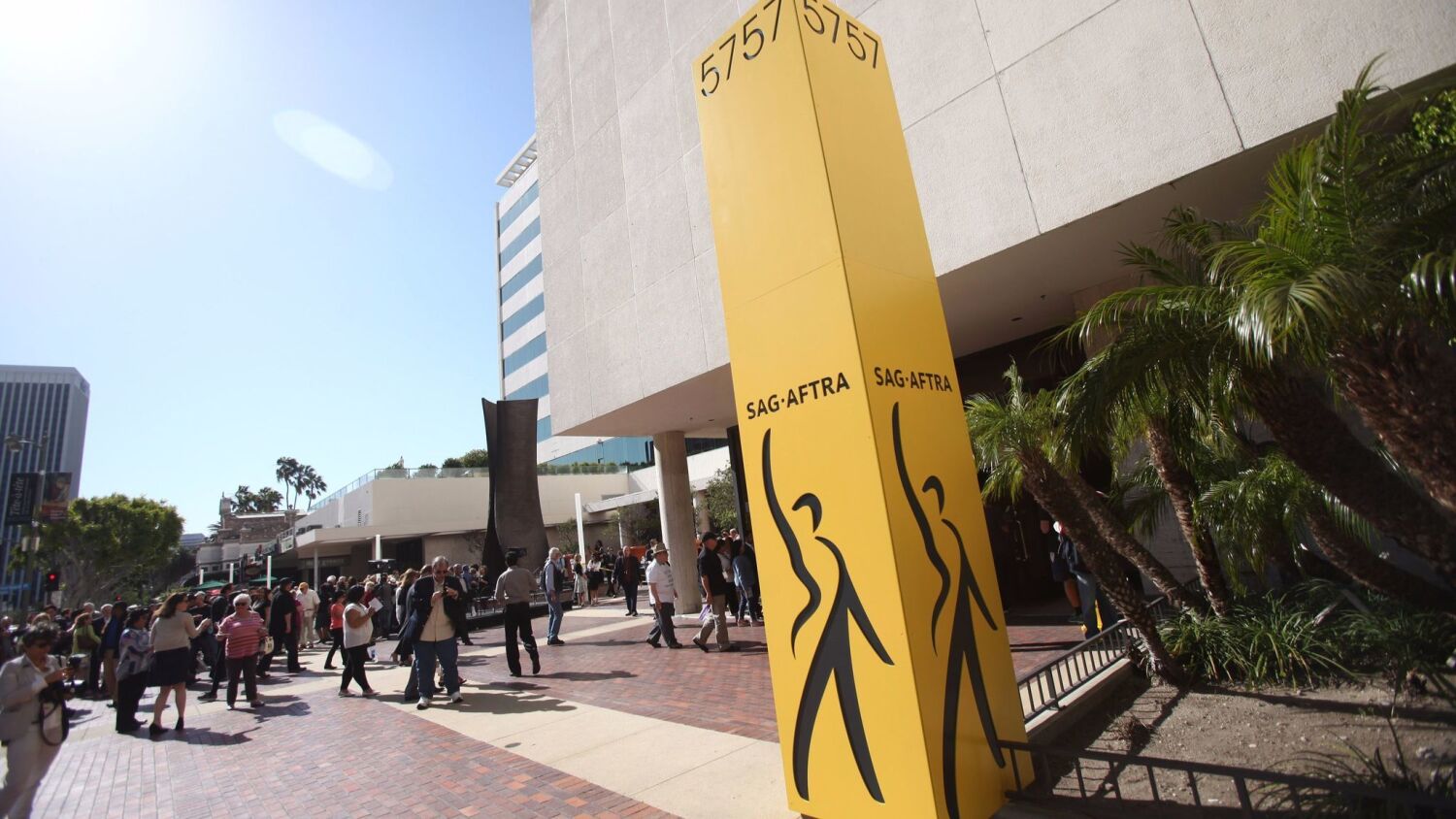 Changes made to a union health plan will make it harder for thousands of actors and performers to retain their medical insurance, a new lawsuit alleges.

A group of SAG-AFTRA members sued the union’s health plan and its board of trustees for breach of fiduciary duty and other claims, according to the complaint filed in Los Angeles Superior Court on Tuesday.

The lawsuit was sparked by a series of changes made to the health plan this summer as trustees faced rising healthcare costs brought on by the global pandemic as well as financial pressures caused by the industry shutdown.

The controversial changes included no longer allowing actors 65 years and older who vested their pensions to count their earnings from residuals in the annual income threshold for maintaining health insurance benefits. Also eliminated was the so-called “age and service” criterion, which allowed actors over 40 with a decade of credits to qualify for coverage at a reduced level of $13,000 in annual earnings.

“In 1960, all SAG performers gave away their right to all television residuals on all movies produced prior to 1960 in exchange for the studios’ commitment to seed and establish a pension and health plan for all members,” the lawsuit stated. “The health plan for which they personally sacrificed to begin for all members has now abruptly abandoned them.”

The lawsuit highlights the plight of many actors in the industry who have either lost coverage or face the threat of higher earning thresholds to qualify for insurance at a time when work is increasingly scarce. The COVID-19 pandemic led to an industrywide production halt, making it harder for many of the 160,000 members of Hollywood’s biggest union to find employment.

The plaintiffs argued that the health plan’s funding problems stemmed from the merger of the previously separate health plans operated by SAG and AFTRA.

SAG health trustees, they alleged, “hastily” proceeded with the merger for “political purposes” and failed to disclose that the “benefit structure in the merged plan was in peril.”

Actors who filed the lawsuit include “Lou Grant” star Ed Asner, David Jolliffe and other members of the Membership First faction, which has long opposed the current leadership of SAG-AFTRA and the 2017 merger of the two former rival unions.

In August, the SAG-AFTRA health plan, administered by trustees representing the union and management, detailed a restructuring that it said was necessary because the plan would run out of reserves by 2024.

In response, the trustees announced that beginning in January, union members would be offered a single plan at a higher income eligibility threshold of $25,950 per year. Previously, there were two options: an affordable plan available to those earning a minimum of $18,040 a year; and a higher-priced plan with an earnings threshold of $35,020.

Those who previously were entitled to coverage at lower levels could qualify for the same or better coverage at a lower or no cost under the Affordable Care Act, the union said.

But the plaintiffs claim that the benefit cuts would remove from coverage 10% of the plan’s 33,000 participants and 9% of their 32,000 dependents. Some 8,000 seniors would also lose coverage, they said.

The restructuring removed lifetime health coverage for members with 20 years of vested pension credit and withdrew accrued coverage from members or surviving spouses already receiving it, the actors said in their complaint.

“As structured, the benefit cuts wrongfully and illegally discriminate based on age,” the lawsuit states.

A representative of SAG-AFTRA could not be immediately reached for comment.

The SAG-AFTRA plan in September offered reductions to premiums for continuation of healthcare (known as COBRA) for those who lost coverage in the wake of the pandemic and restructuring. Earlier in the year, the union waived copays, deductibles and coinsurance cost for COVID-19 testing under the plan.