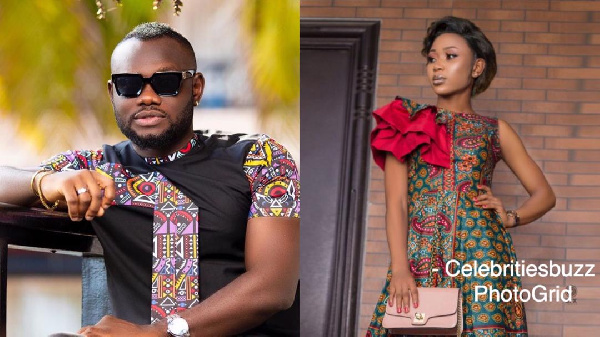 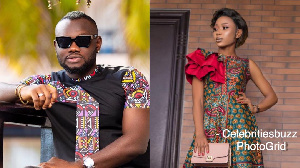 Akuapem Poloo has expressed unforgiveness at what she described as total disrespect from award-winning actor Prince David .

The actress and socialite who has Rosemond Brown as her official name said the actor once described her as ‘stupid’ on live television and she does not think she is ever going to forget not to talk of letting it go.

Speaking to Mona Gucci on the Linkup Entertainment Show on Katanka TV, Akuapem Poloo recounted how Prince David Osei, out of hatred and disrespect, decided to call her names because she was called to present an award at the Golden Movie Awards.

Although Akuapem Poloo admitted that she has a pound of respect for the award-winning actor, but she believed Prince David Osei has disrespected her and it still hurts.

“I will never forget what Prince David Osei said to me although I don’t hate him because I respect him a lot and I have been on set with him twice, so he knows me very well and can testify by saying I’m a humble person”

Although Prince David 0sei is seen to possess a cool, calm personality, many who are close to him have said he is sometimes repulsive and hard and clearly his decision to replicate that same energy on Akuapem Poloo does not sit well with the actress.