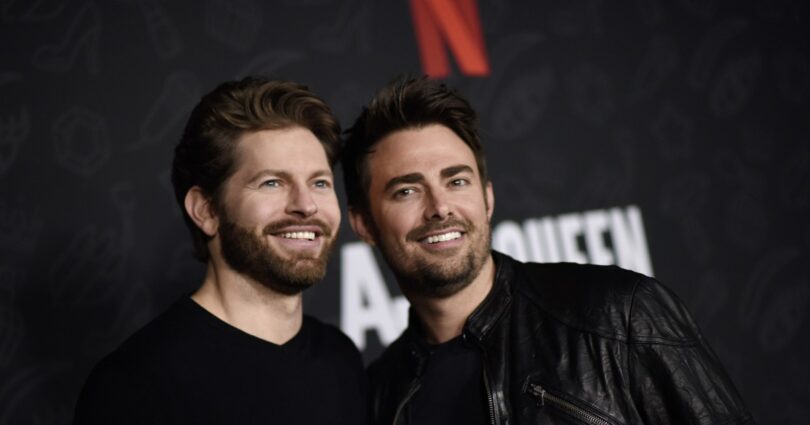 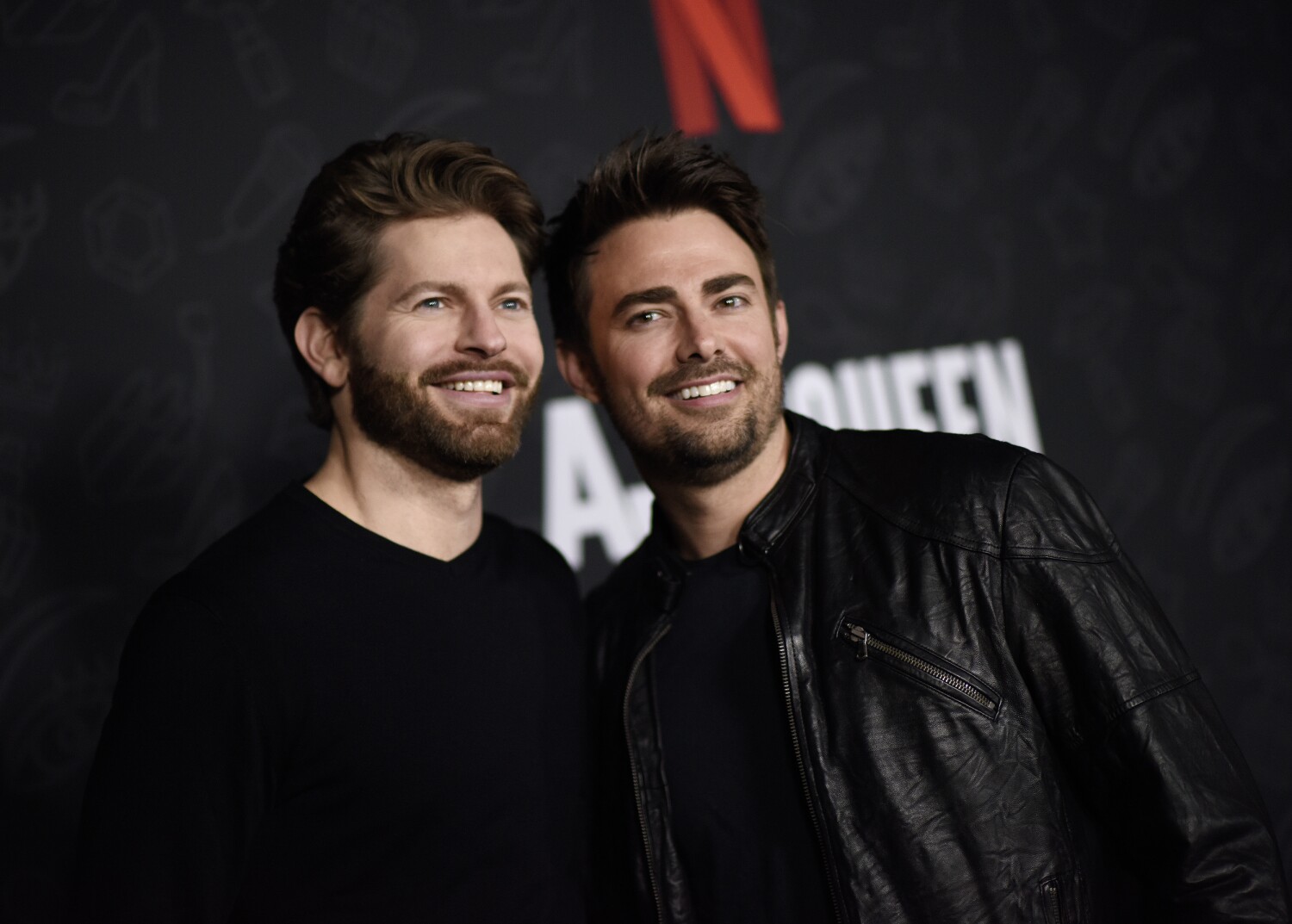 Vaughan surprised the “Dancing With the Stars” alum with a song proposal over the holiday weekend. He pulled it off with a classic dupe: Telling Bennett that they would be taking Christmas-card photos with his family, but instead popped the question as their romantic tune played.

“My sister shouted for me to come outside ‘real quick’ and my F.O.M.O. kicked in so I ran outside,” Bennett told People, which published the proposal footage Monday. “Then I looked over and saw Jaymes holding a sign that said ‘We never did find our song, so I wrote it for you.’

“That’s when I knew was getting proposed to because it was the same type of sign he made when he told me he loved me for the first time. And then I began to ugly-cry the ugliest cry anyone has ever cried.”

Vaughan, the TV host of “Celebrity Page,” praised his partner, got down on one knee then popped the question — and Bennet ugly-cried the whole way through, screaming with tears in his eyes as confetti swirled around them. The two exchanged rings custom-made by Kay Jewelers, whom Vaughan reached out to because the company has been “very supportive of the LGBTQ+ community” over the years, he told People.

Vaughan wrote the sweet love song about their relationship while Bennett was in Canada for six weeks filming the groundbreaking new Hallmark Channel film “The Christmas House,” the network’s first holiday film to star a gay couple.

“It’s hard to describe what it feels like to have a song written about you that is so specific and that reassures all your insecurities. It was the best song I’ve ever heard,” Bennett said.

The two met on the set of Vaughan’s show and told the mag that they’re still figuring out how their wedding will reflect their personalities. Vaughan wants a “classic, timeless” affair, while Bennett said he envisions something much more spectacular, “something between when Elphaba flies in the musical ‘Wicked’ and the finale number of ‘The Greatest Showman.’”