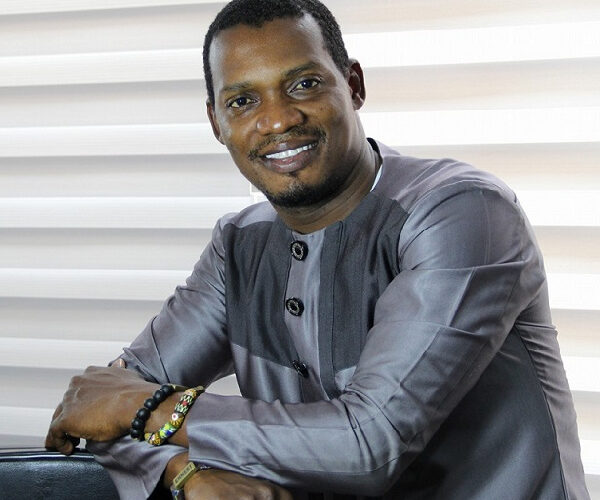 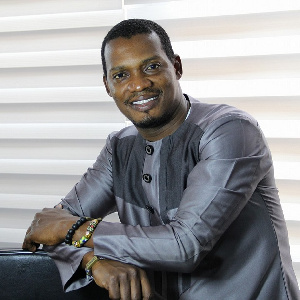 Kwasi Ernest said this while discussing issues regarding whether or not acting is a lucrative job that the players can solely rely on their acting careers and make a good living.

He was responding to claims by seasoned comedian Kwaku Sintim-Misa that actors in Ghana do not get paid enough to survive mainly on their acting careers.

Kwaku Sintim-Misa, known in showbiz as KSM, stated in an interview with Nkonkonsa.com that all the successful Ghanaian actors have side jobs and that they would look miserable depending on income from acting alone.

”When I see people in Ghana who say I am a professional actor or actress, that’s all I do; I say in your dreams man. And survive in Ghana? That all you’re doing is to act, no; It’s not possible! No way and that’s the only income is from acting in Ghana, no way…I am saying they do other things to make their money and they use that money to support their acting career [you know]. But I don’t know of anyone who has, only on acting, to say I will be counted among the rich people in Ghana because all I do is act; no,”, he said.

Kwasi Ernest, speaking on Peace FM’s ‘Entertainment Review’, agreed with KSM because, to him, it is better to have a side job than for an actor or actress to bank all his/her hopes on acting because ”the movies don’t pay so much”.

He stated categorically that ”if the actors will be truthful and tell the truth, they cannot survive on just acting. They have to do other jobs to live a better life”.

He further revealed that Bandex who is even a movie producer has had to get other jobs doing in order to fend for himself and family saying he does sell bread, owns a spa and other busiesses.

He urged the actors and actresses to follow the footsteps of Bandex and others who have decided to have side jobs aside acting.