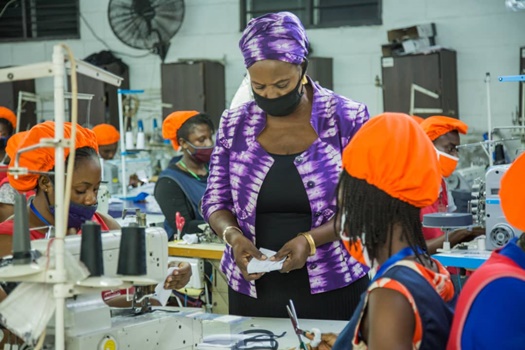 The majority of businesses in the Greater Accra Region believe they need critical interventions from the government to improve the business environment in the coming months.

According to the Institute of Economic Affairs 2021 Business Confidence Survey, 66 percent of businesses in Accra expect the government to reduce taxes and charges to bring stability to the business community stability.

33 percent want the macroeconomic environment stabilized while 44 percent are asking for a reduction in the cost of credit to access financial support for the businesses.

The Institute of Economic Affairs 2021 Business Confidence Survey, conducted between July and September 2021, sampled 200 businesses but got responses from 157 of them, approximately 78.5 percent of the total number.

The businesses sampled were largely engaged in retail and wholesale trade and were between the age bracket of 4 and 10 years old.

According to the report, 43 percent of the businesses reported no change in performance during the last six months.

The biggest constraints facing businesses in the region are high utility charges, high government taxes and charges, and a high rate of public corruption.

In terms of critical interventions from the government to improve the business environment, the IEA survey revealed that the majority of the businesses called for a reduction in government taxes and charges as well as a stabilization of the macroeconomic environment.

The high cost of credit which continues to be a problem for businesses also came up, with 44 percent of respondents asking for a reduction in the cost of credit to thrive.