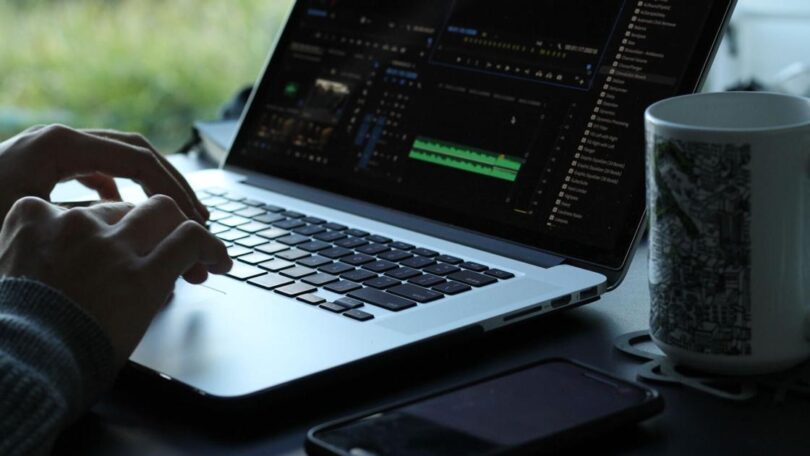 Why do people make them?

Deepfakes are designed to intentionally mislead people and spread false information. Though fake footage can be used for entertainment and satire on TV and social media (where it’s usually identified as such), deepfakes are created by folks with an ax to grind, an agenda to promote, or an urge to troll. They’re slowly becoming more common — and are maddeningly hard to spot — posing problems for government, the tech industry and families who are finding it tougher to trust what they see.

Do families need to worry?

Manipulating images to portray a point of view and persuade viewers is nothing new. But deepfakes aren’t like airbrushed models in magazines or glow filters in Snapchat. When their targets are elected officials, actual events from history, or other public information, they have the potential to erode people’s trust. For these reasons, deepfakes have caught the attention of politicians. In July 2019, U.S. House of Representatives Intelligence Committee Chairman Adam Schiff wrote letters to the CEOs of Facebook, Twitter and Google asking about their companies’ formal policies on deepfakes and development of technologies to detect them.

Since the problem of deepfakes is only going to grow, it’s time to talk to your kids about not only how to recognize signs that a video is manipulated, but also to discuss the why behind the producer’s intent.