Home » 3 Ghanaian celebrities whose lives are threatened by politicians 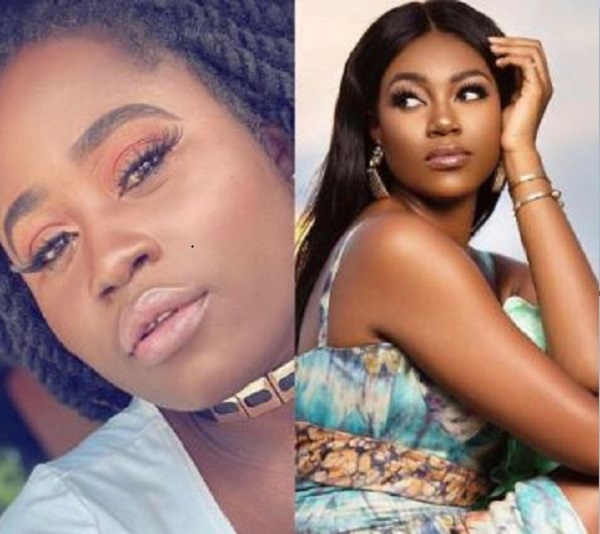 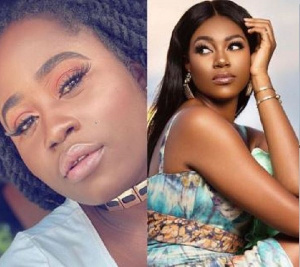 Prominent figures in the Ghanaian entertainment industry are no longer keeping their political opinions private and it seems this decision is costing them a great deal of prize.

Some well-known actors and actresses have made statements interpreted as supportive of either the current government or the opposition party’s policy which has resulted in their lives being sought after.

In recent times, Ghanaian celebrities use their platform to either point out and influence the public stand on certain ‘dubious’ government policies which does not favour citizens using social media, public forums, interviews and so on.

In essence, their eagerness to take on controversial political subjects has landed them in deep trouble.

Yvonne Nelson has been threatened by some faceless people believed to be connected to the ruling government shortly after she exposed their ‘incompetence’ on social media.

The outspoken actress and producer shared a photo of the deplorable state of a road located at East Legon, a very rich neighbourhood in Accra. She sarcastically thanked the New Patriotic Party (NPP) for turning a blind eye to the situation and added that she doesn’t expect them to quickly fix the road shoddily just to score cheap political points like the erstwhile NDC government did.

Shortly after, some ‘NPP thugs’ started threatening her to which Yvonne Nelson made a new post to call them out too. She wrote: “Stop sending peeps to comment under my posts when i mention you guys. Its wack!”

Stop sending peeps to comment under my posts when i mention you guys. Its wack!

Actress Lydia Forson has shared with her followers on Instagram some threatening messages she receives daily for speaking out on issues affecting the country and condemning the government when it’s at fault.

Lydia Forson is one of the vociferous people in Ghana’s Creative Arts industry who expresses her opinions through blogs she writes and on various social media platforms.

She has always maintained that until the average Ghanaian is provided with basic needs, she will continue to put the government on its feet.

The actress due to this has courted for herself a number of haters in both Ghana’s governing and opposition political parties.

In making it known to her followers the kind of threatening messages she receives in a day for speaking up on ills in society, she shared one that threatened to come after her.

The message read “shut up who the fuck do you think you? You there vomiting nonsense. We surely take you to dry cleaners. Lydia Forson Lydia Forson so you there poking your nose everywhere just wait we will surely visit your case and you will like kwasiaa kwa”.

According to the actor, he has been receiving threats and insults from the NDC following his comments on their flagbearer, Mr John Dramai Mahama.

Prince David Osei during an interview with Zionfelix said it would have been better if the NDC had brought a different candidate aside John Mahama and several other comments which according to him were distasteful to some NDC members.

He also noted that he is not going to tolerate any form of attack, insult, or threat coming from any quarter that did not agree with his views.

To my brothers in the NDC who do not agree with me on my view on issues, it is alright not to agree, you at liberty not to agree or accept everything I say. However, if you attack me will defend myself with all I have, the past few days I have endured enough of your threats,insults and attacks. We live in a country where the law works?? So before you foolishly come to attack me, because you fighting for a man who don’t even know you exist all in the name of “party faithfuls” just so you know , I am equally not soft like that. I grew up the hard way in kokomlemle, tiptoe lane, nima and adabraka .. Stardom is what has humbled me, my other side not good at all.. So pls let us all respect ourselves and love our ourselves you can agree to disagree with me, that is the beauty of democracy.. But don’t threaten me or attack me, for you might be shocked at how I will defend myself????Thank you ???? Gm