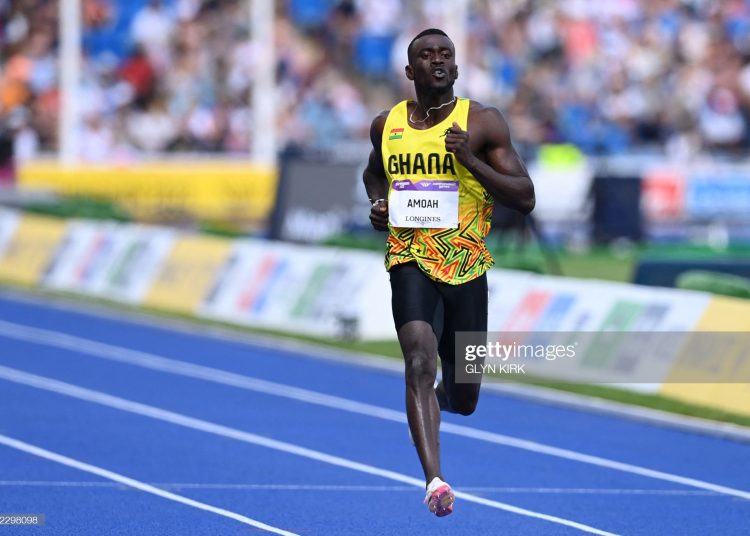 Ghanaian sprinter, Joseph Paul Amoah breezed into the semi-final of the men’s 200m race at the ongoing Commonwealth Games in Birmingham.

The Ghanaian, who was heavily tipped to make it through the heats before the race showed why he was the favourite as he finished well ahead of his competitors.

Meanwhile, Saminu Abdul-Rasheed could not make it to the semis despite an impressive run where he finished third with a personal best of 21.32s