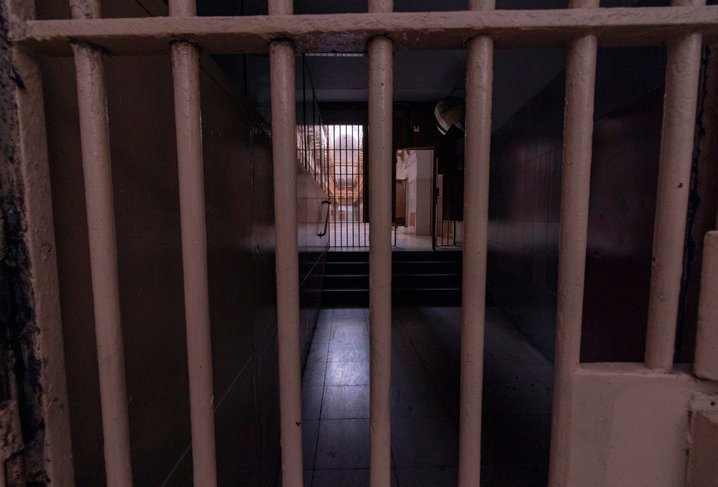 Two people have been arrested for allegedly accepting a bribe.

Two men were arrested on Wednesday for allegedly receiving R100 000 to allow illegal miners into a mine in Barberton, Mpumalanga, police said.

The two, aged 27 and 32, were arrested on charges of corruption and conspiracy to commit a crime following an intelligence-driven investigation, which focused on illegal mining related crimes, police spokesperson Captain Dineo Lucy Sekgotodi said.

They were arrested by the Hawks in Nelspruit and Middleburg, and were expected to appear in the Barberton Magistrate’s Court on Thursday.

The provincial head of the Hawks, Major-General Zodwa Mokoena, urged the community to stand together with the police and report illegal activities.

“The war against illegal mining is vast and threatening the safety of the inhabitants of the country and their property. As the Hawks, we are determined to fight against this challenge,” Mokoena said.