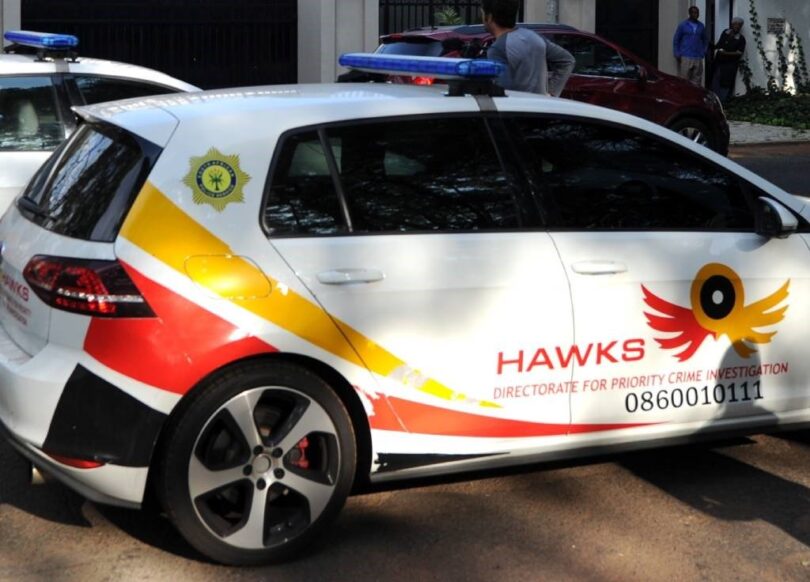 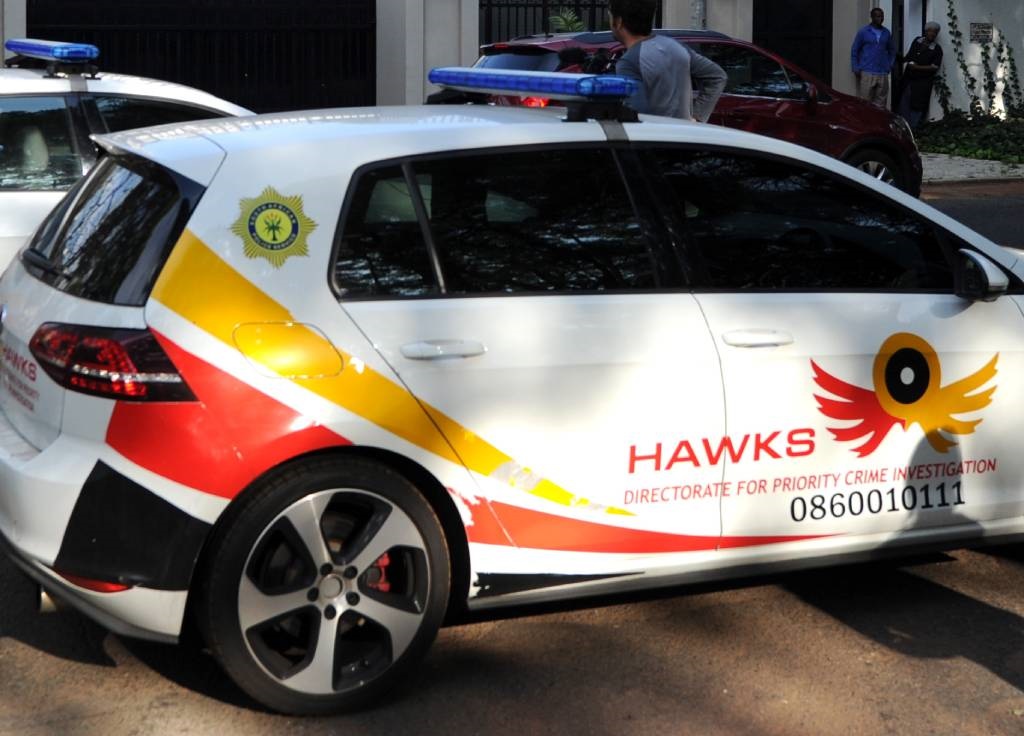 Two suspects have been arrested after allegedly impersonating Hawks officers and attempting to solicit a R50 000 bribe.

Two people have been arrested in Marble Hall for allegedly impersonating Hawks officers and attempting to solicit a R50 000 bribe.

The arrests on Saturday come after a director of a company, which was awarded a tender to supply Covid-19 personal protective equipment (PPE) in Mpumalanga, allegedly received a call from one of them.

“The suspect … introduced himself as a member of the Hawks stationed in Mpumalanga,” said Hawks spokesperson Captain Matimba Maluleke.

He allegedly told the director that he was investigating a case of corruption against him and demanded R50 000 “to quash the docket”.

“The matter was reported to the Hawks’ Serious Corruption Investigation [Unit which] acted swiftly and arrested two suspects immediately after [they received] R20 000.”

Preliminary investigations have revealed that they were not members of the Hawks.

They were allegedly in possession of fraudulent documents bearing the Hawks’ logo.

The people who were arrested will appear in the Marble Hall Magistrate’s Court on Monday on charges of corruption and impersonating police officials.